BEIJING, July 17 (Xinhua) -- China's top alcohol brand Kweichow Moutai saw its sales revenue jump by 18.24 percent year on year in the first half of this year, according to the company Wednesday. 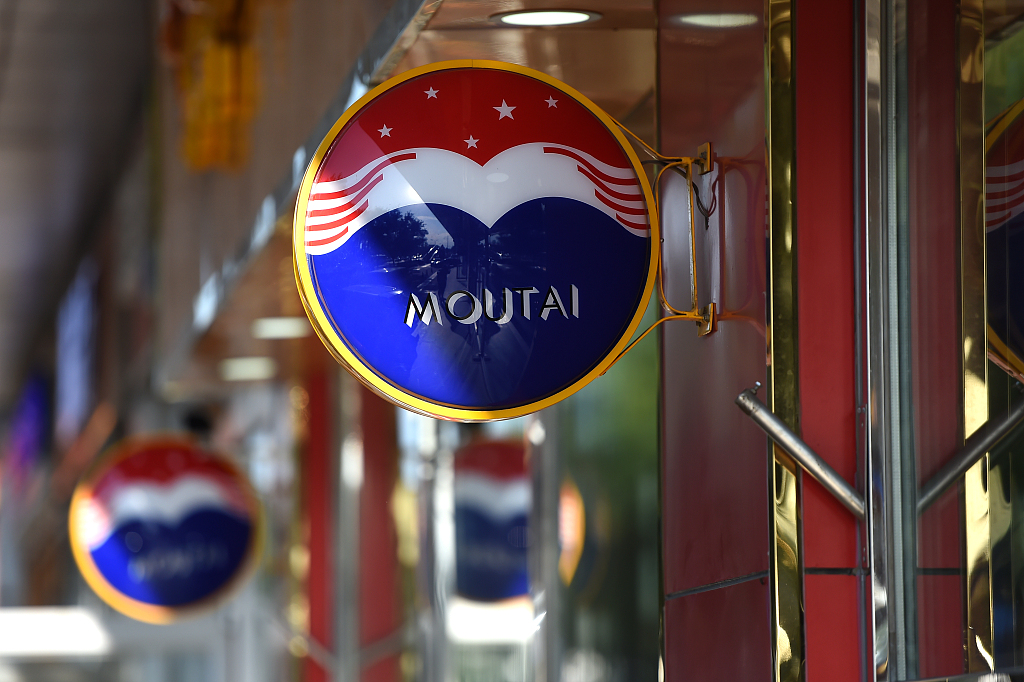 Distilled in the town of Maotai in southwest China's Guizhou Province, Moutai is one of the country's leading liquor brands and often served at state banquets.

Despite its high price, domestic demand for Moutai has always exceeded supply.