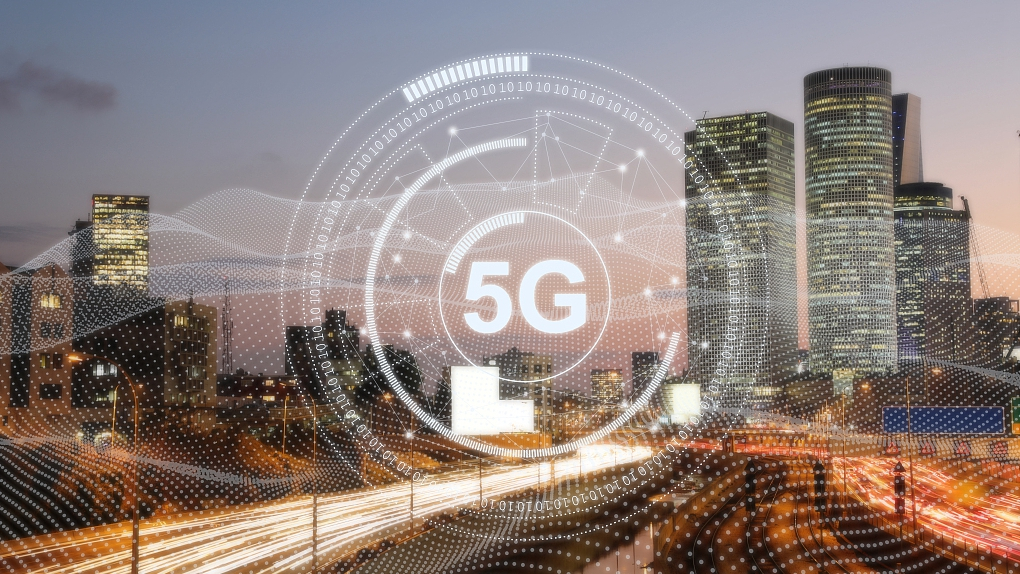 China Mobile, China Unicom and China Telecom jointly released a white paper on 5G messaging services, vowing to improve their text messaging system to give users access to enhanced features including the sharing of high-resolution photos, files, locations and coupons.

The new features will also allow companies to better interact with users and customize their services through multimedia contents, according to the operators.

While instant messaging apps such as WeChat already have such features, the apps usually focus on multimedia communication among friends. By contrast, 5G messaging enables interactive communication among weak ties, facilitating the better flow of commercial information, Huaxi Securities noted.

The 5G messaging services will be available on a number of compatible devices including Huawei, ZTE, Xiaomi, Samsung and OPPO.