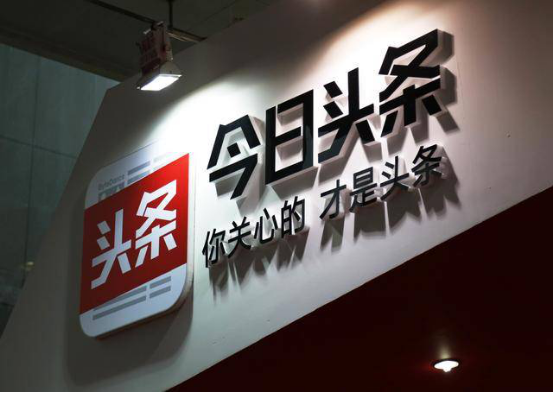 A Beijing-based news and information platform established an expert panel consisting of scholars, journalists and public servants in an effort to remove vulgar content, the platform's latest move to strengthen supervision over its content and in response to a request from authorities to purify cyberspace, experts said.

Jinri Toutiao or Toutiao announced Monday a new expert panel, asking professionals to supervise content which violates laws and regulations or is inconsistent with facts, and content with sensational headlines, according to a Toutiao release.
Toutiao promised to give priority to experts' opinions on its content and act on their reports within 30 minutes.
"Toutiao has too much content, which makes supervision a big problem. Questions on how to filter out harmful content and how to reasonably lay out the content ecosystem are what these experts are expected to do," Wang Sixin, a media law professor at the Communication University of China and a member of the Toutiao expert panel, told the Global Times
Toutiao uses both algorithms and manual checks to verify content. However, sometimes neither AI nor an editor can accurately judge. That is why Toutiao needs experts, Zhang Fuping, the chief editor of Toutiao, was quoted by the release as saying.
Zhang said that with the  experts' help, Toutiao can also "optimize the algorithms and let the editing team learn."
Toutiao plans to expand expert supervision to more of the company's products, such as short-video platform Douyin, according to Zhang.
Since March, 70 online applications suspected of involvement in pornography or gambling have been taken down. China has launched three campaigns against illicit cultural content to foster a "positive" and "healthy" cultural environment, the Xinhua News Agency  reported.
Websites such as Toutiao should create a positive social influence and their content should promote core socialist values, not the opposite, Wang said.