BEIJING -- The Standing Committee of the Chinese People's Political Consultative Conference (CPPCC) National Committee met on Monday in Beijing to prepare for the upcoming annual session of the top political advisory body. 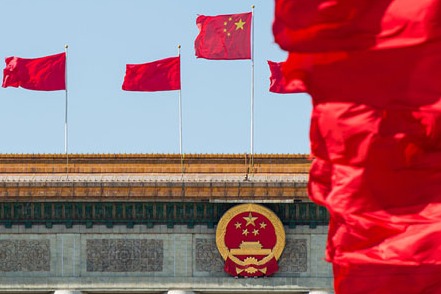 Wang Yang, a member of the Standing Committee of the Political Bureau of the Communist Party of China Central Committee and chairman of the CPPCC National Committee, attended Monday's opening meeting.

A decision was adopted at the meeting to start the third annual session of the 13th CPPCC National Committee on May 21 in Beijing.

The decision also included a proposed agenda for the annual session.