BEIJING, Feb. 28 (Xinhua) - The second session of the 13th National Committee of the Chinese People's Political Consultative Conference (CPPCC) will start on March 3. 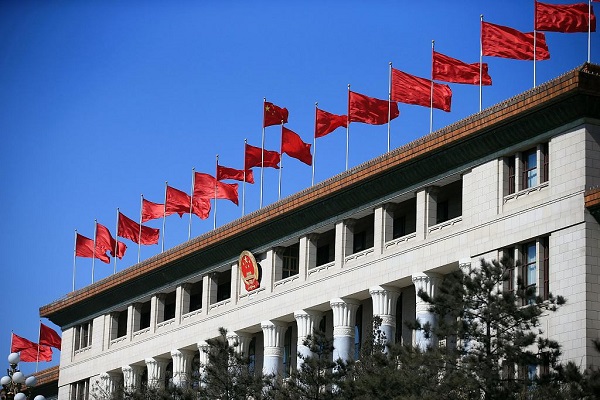 The decision was approved at the fifth meeting of the Standing Committee of the 13th CPPCC National Committee.

Attendees of the CPPCC National Committee annual session will also be present at the second session of the 13th National People's Congress as non-voting participants, hearing and discussing a report on the work of the government and other relevant reports, and discussing the draft foreign investment law.