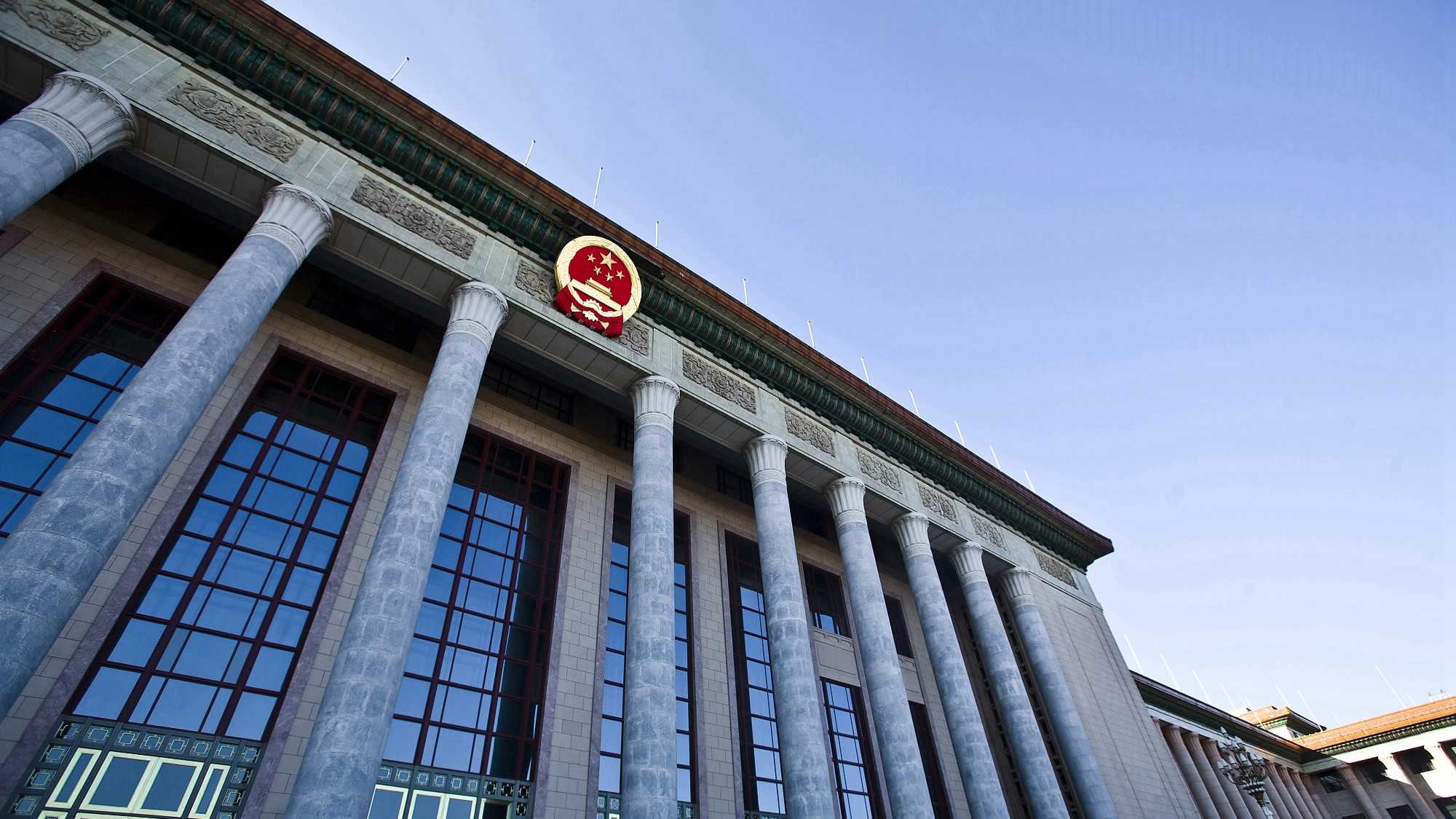 The session is set to conclude on March 10, Guo Weimin, spokesperson for the fourth session of the 13th National Committee of the CPPCC, told a press conference.

Other than the opening and closing meetings, there will be two plenary meetings and six group meetings during the session, Guo said, noting that one of the plenary meetings will be held via video link.

All the preparations for the session have been completed, Guo said.

Discussions on the draft outline of the 14th Five-Year Plan and the long-range objectives through the year 2035 will be high on the agenda at this year's session, said Guo while briefing the media on the main items of the agenda.

The political advisors will also sit in on the fourth session of the 13th National People's Congress as non-voting participants, hearing and discussing reports including a government work report, the spokesperson noted.

Foreign diplomatic envoys to China will be invited to observe the opening and closing meetings of the session, he added.

A number of Beijing-based Chinese and foreign reporters have been invited to cover the event at the Great Hall of the People, he said.