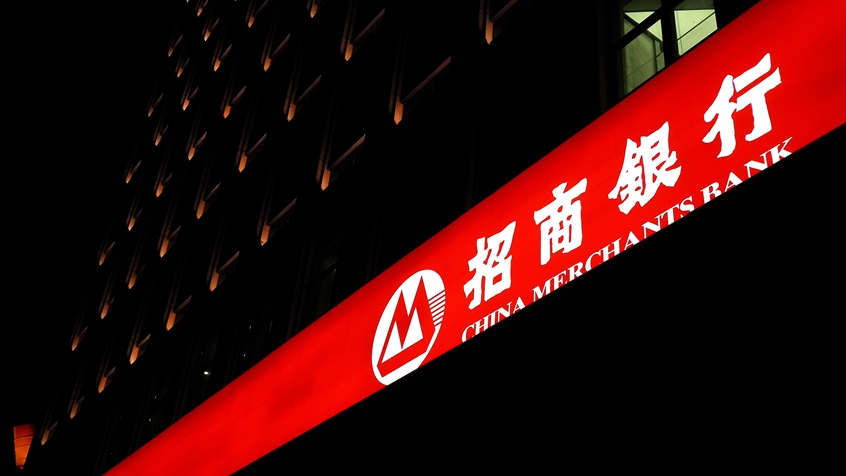 The case was transferred to procuratorial authorities for prosecution following the conclusion of an investigation by the National Commission of Supervision.

Tian was also former secretary of the CMB Committee of the Communist Party of China.

The handling of the case is underway.