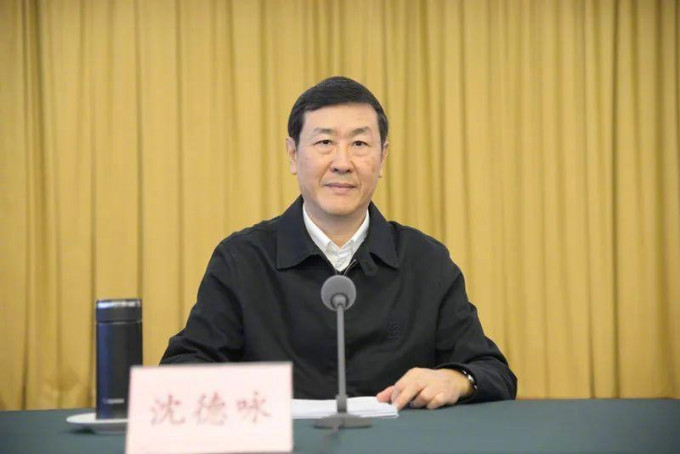 The National Commission of Supervision has completed an investigation into Shen's case and transferred it to procuratorial authorities for prosecution, the SPP said in a statement on Wednesday.

The handling of the case is underway.