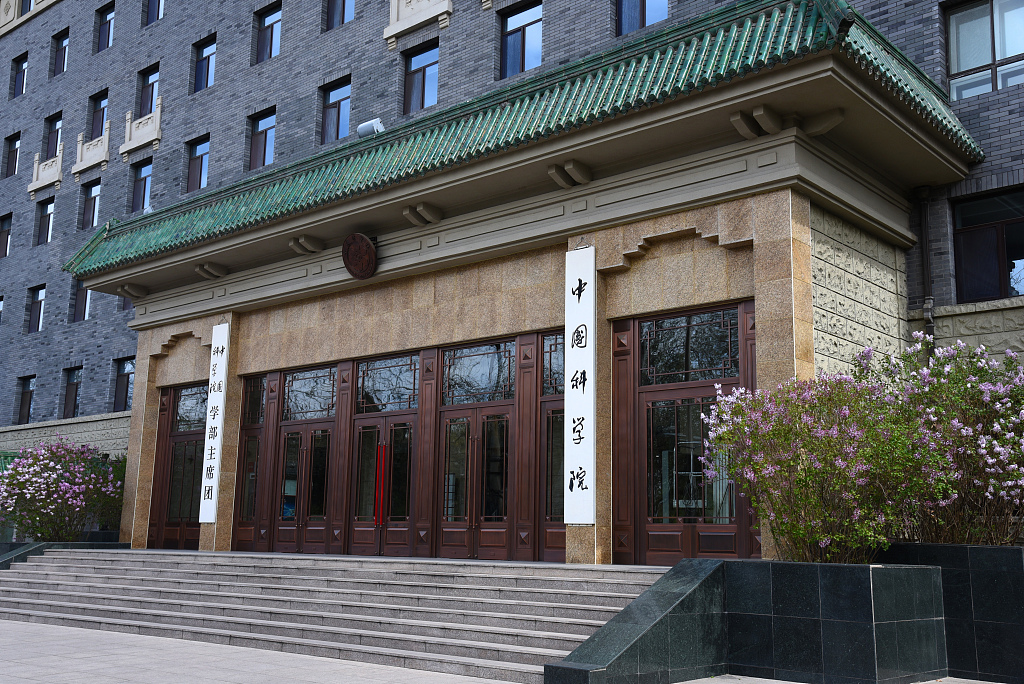 Among the list, 16 are female candidates, accounting for 9 percent of the total. The average age of the candidates is 55.5.

Candidates are mainly from the CAS institutes, universities, enterprises and the military system.

The academy plans to enroll up to 71 new members this year, including six from the emerging and interdisciplinary subjects and five from the national defense and security areas, according to a notice issued January by the CAS.

The selection will have several rounds of appraisals. Candidates are recommended by academicians and organizations.

A CAS academician title is the highest national academic achievement in science and technology and a lifelong honor. New members are selected every two years.