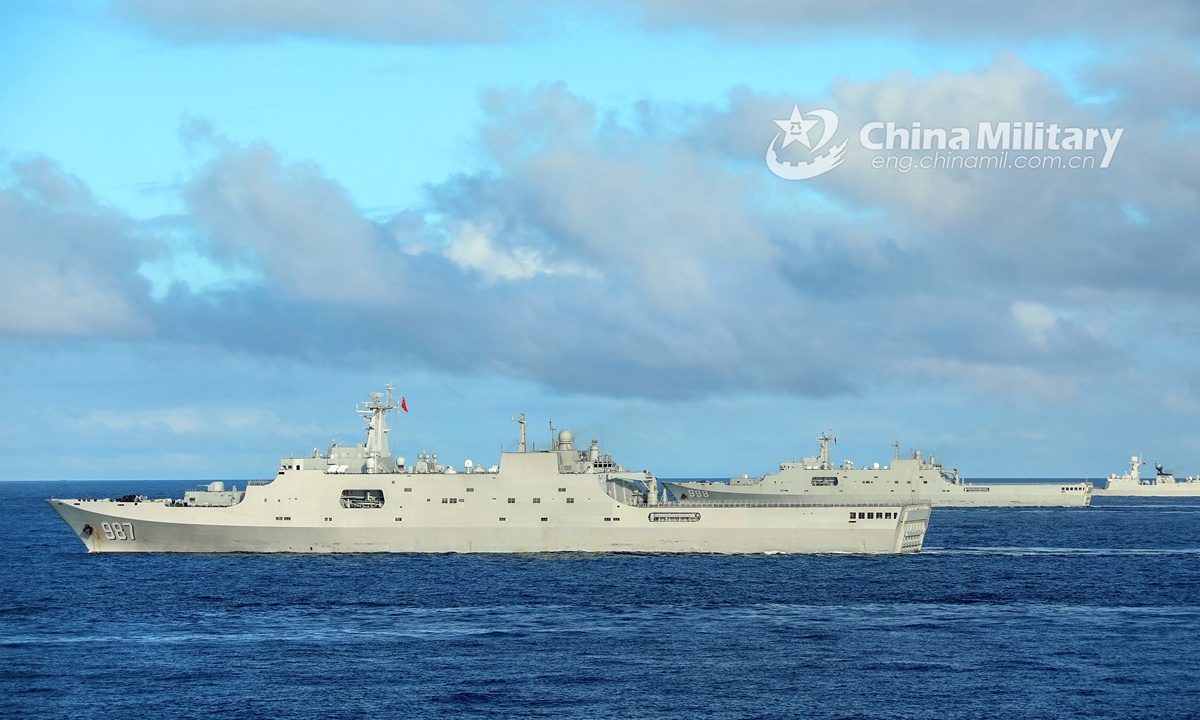 By the end of 2023, the first phase of the shipyard construction, which covers an area of about 2.15 square kilometers out of the 4.32 square kilometers in the entire construction plan, will be completed. The first phase project includes a research and development building, a joint hull workshop, a curved section assembly workshop, a module center for outfitting, a painting workshop, an indoor dockyard, an outdoor dockyard, a dock basin and a dock for outfitting, enabling the production capacity of six specialized ships a year, the statement said.

The new shipyard will use a modern assembly shipbuilding mode with advanced production concepts to ensure the high quality of products and raise production safety, the company said, noting that intelligent designing, automated production, big-data management among other technologies will be applied.

The shipbuilding company will eventually move to the new shipyard entirely, according to the statement.

China has a demand for more amphibious warships and frigates for missions in the Taiwan Straits and the South China Sea, and, in the future, these ships could also join anti-terrorism, disaster relief and humanitarian aid missions around the world, a Chinese military expert told the Global Times on Tuesday, who requested anonymity.

A new, more capable shipyard will increase China's technical level and efficiency in building these vessels, the expert said.

Foreign reports, including one by the Diplomat magazine on December 25, 2020, speculated that China will build more Type 075s, Type 071s and Type 054As in the coming five years, and develop new warships including the Type 076 amphibious assault ship equipped with an electromagnetic catapult, and the Type 054B frigate equipped with integrated electric propulsion system.