China's tourism input on the rise 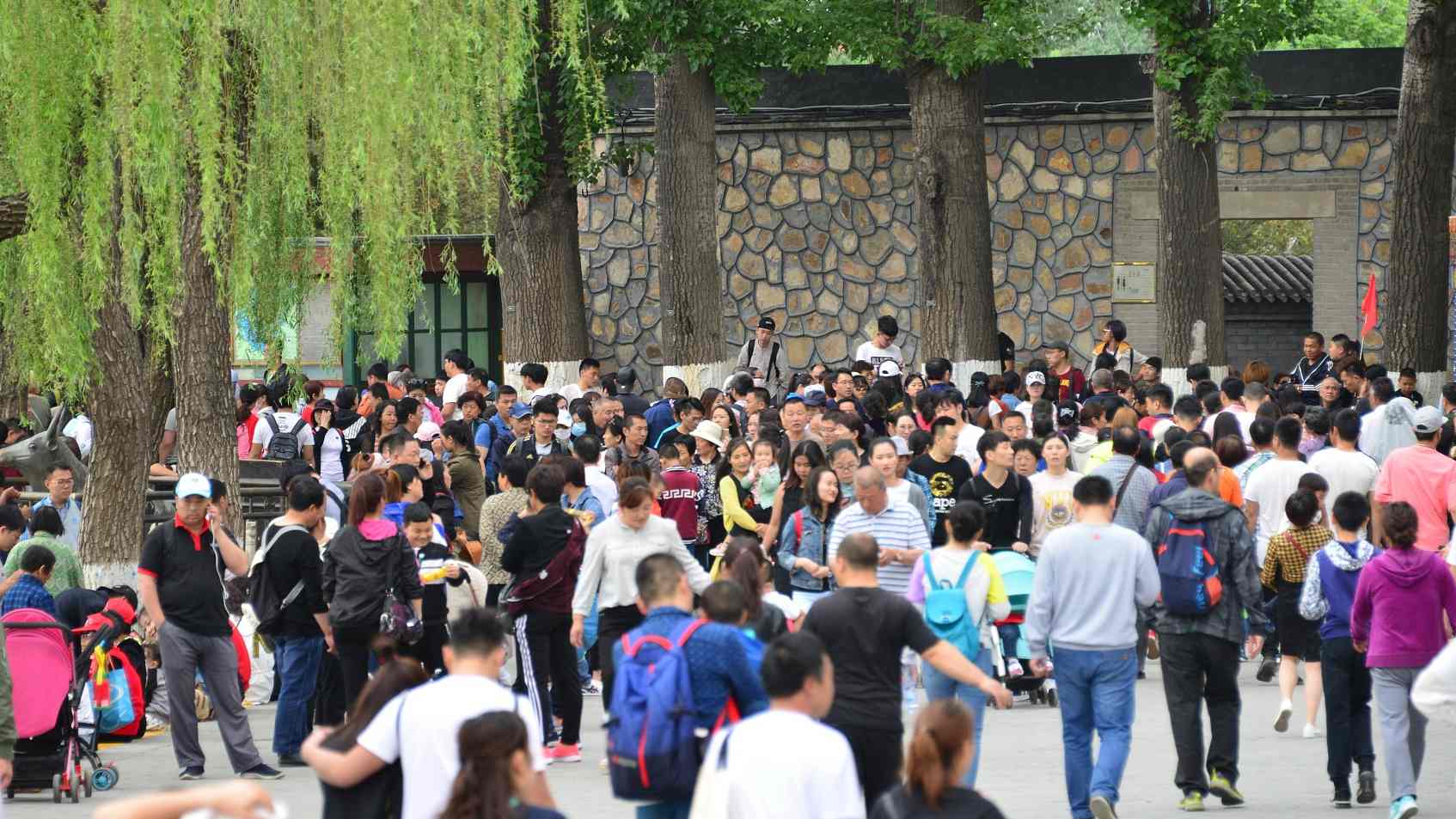 Chinese tourists' enthusiasm for travel has spurred businesses to step up input in tourism development. The country's tourist numbers and tourism income both came out on top last year, followed by India, the US, Japan and France, the Beijing-based World Tourism Cities Federation reports.

China's domestic travel market received more than five billion visits, mostly by the Chinese, in 2017, up 12.8 percent as compared with the previous year and 69 percent with 2012, according to the former National Tourism Administration, which is now part of the Ministry of Culture and Tourism.

In the second quarter of 2018, the overall travel intention for China is 84 percent, which shows an increase of 1.8 percent from the previous period and a year-on-year growth of 3.8 percent. It’s expected that the travel market will receive a total of 339 million domestic tourists from the three spring vacations of the Qingming Festival, the Labor Day and the Dragon Boat Festival, according to the administration.

The country's focus on tourism has been demonstrated by the merging of the tourism and culture authorities in March.

"Seen from the long run, the Chinese market has strong competiveness, thanks to the culture and tourism integration," said Zhao Jingwen, chairman adviser of CITIC Ltd, at a global tourism investment summit that drew more than 500 Chinese government organs, financial institutes and scenic spots in late May.

"We have seen a group of big enterprises rapidly making inroads in the tourism industry," Zhao said, adding that the top five real estate businesses and nine out of the top 10 internet giants have invested in tourism.

At the forum, the Beijing-based ShanHai Cultural and Tourism Group signed a strategic agreement with the Industrial and Commercial Bank of China and the Agriculture Bank of China, as well as multiple local governments and scenic spots to expand its presence in the tourism market.

The Beijing-based company has invested in a sport town in Hebei Province's Xinglong County, a natural resort in Guizhou Province's Anshun City, and a golf facility in Hainan Province's Haikou City over the years, and plans to expand its tourism business, in addition to its real estate, financial and medical involvement.

Beijing ShanHai will invest in infrastructure, recreational equipment and hotels at various scenic spots and help to boost their publicity. The company also launched Mounsey, its travel agency, at the forum and announced a three-year plan to open 100 Mounsey subsidiaries and 10,000 brick-and-mortar retail shops to receive travelers directly across the country. It would also make investments in 80 scenic spots, 100 hotels and 60 homestays. The goal is to integrate tourism resources and offer one-stop services to tourists, Wang explains.

ShanHai is just one of the many forces that have increased their presence in the tourism sector.

Investment in culture and tourist towns, theme parks, ethnic and religious tourism, camp sites and those offering TV, film experiences and performances have been on the rise in recent years, supported by the country's favorable policies towards tourism investment, including those that help qualified tourism enterprises go public.

Private companies have put more focus on medium- and high-end travel experiences and invested more in leisure at first-tier cities, while governments and State-owned companies have put money in tourism infrastructure in the central and western parts of the country, Li says.

"Tourism would be the next gold mine in the next dozens of years in China, after real estate and the internet," Wang says. He mentions that Sunac's revenue was 360 billion yuan last year, and it ranks merely the fourth in the real estate industry, while the combined business of the tourism giants Ctrip and China International Travel Service Ltd amount to just 60 billion yuan.

"With real estate giants flocking to the tourism industry, think about the changes they would bring," he adds.