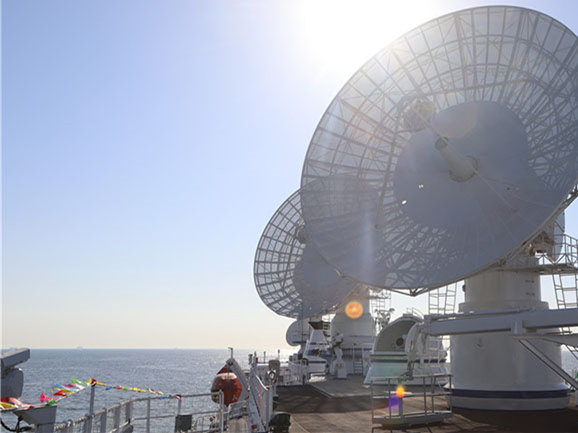 The missions will be conducted in the Pacific Ocean.

On Aug. 7, the Yuanwang-3 returned to port and finished its last mission, maritime space monitoring and communication for BeiDou-2 and other satellites.

The vessel prepared itself in terms of equipment maintenance and emergency response.

As the second-generation space tracking ship of the Yuanwang series, Yuanwang-3 entered service in the mid-1990s.

BeiDou, named after the Chinese term for the Big Dipper, is a Chinese-developed global positioning system. It currently has 38 satellites, the first of which was launched in 2000.