China's trade with SCO members up 26 pct in Jan-Aug 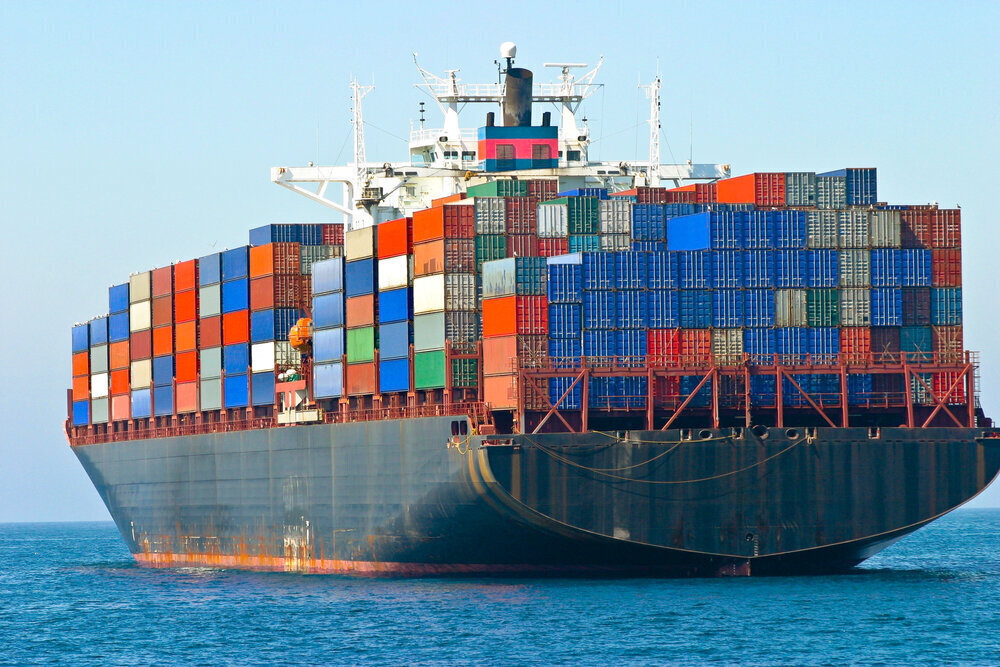 The trade volume jumped 26 percent year on year to 1.73 trillion yuan (about 250 billion U.S. dollars) in the January-August period, according to the General Administration of Customs. The growth rate was 15.9 percentage points higher than that of China's total foreign trade.

China's trade with other SCO members accounted for 6.3 percent of its total foreign trade in the period, up 0.8 percentage points from a year ago.

A breakdown of the January-August figures shows that China imported 117 million tonnes of crude oil, coal and natural gas from other SCO members, with the combined value accounting for 56.9 percent of the total imports from these countries. Meanwhile, farm produce imports made up 7.5 percent of the total.

In terms of exports, China's mechanical and electrical goods, labor-intensive products, and basic organic chemicals accounted for 52.6 percent, 19.1 percent and 5.9 percent of the total exports to other SCO members, respectively.