BEIJING - More than 800 million people have benefited from a nationwide reform to streamline public traffic services over the past year, according to the traffic management bureau of the Ministry of Public Security. 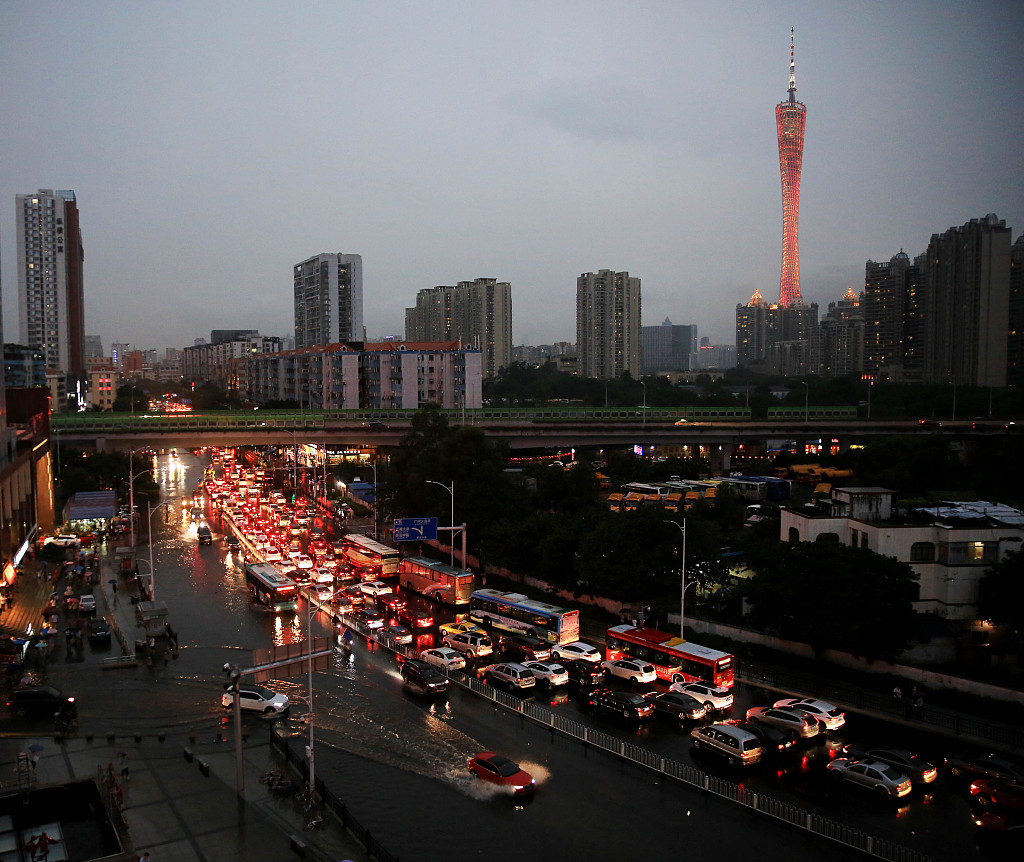 More than 360 million application documents were exempted and a total of 1.25 billion services were provided online to more than 270 million people since the implementation of the reform, data from the bureau showed.

Meanwhile, more than 7.8 million people had their vehicles inspected or took driver's license tests in provincial areas other than the regions where their household registrations are officially recorded.

The bureau made specific arrangements for implementing 60 new reform measures at the meeting and urged traffic management agencies at all levels to enhance their overall level of service.