At a ceremony to highlight its latest localization strategy dubbed “2020 Mafengwo Go Around Malaysia”, the company said it aimed to tap into the Malaysian tourism market in a localizing its marketing strategies.

This would include recognizing the contribution of local merchants by rewarding them with its signature “Mafengwo Users’ Top Pick” accreditation and help Chinese tourists discover less known local destinations, it said in a statement.

Among those present at the ceremony were Malaysia Tourism Promotion Board Deputy Director of International Promotion Division (Asia/Africa) Chan Hon Mun together with Mafengwo senior vice president Yu Zhuo and director of international partnership Mona Liu.

Malaysia Tourism Promotion Board Deputy Director of International Promotion Division Chan Hon Mun said that online travel agencies such as Mafengwo would have a huge impact on the way people travelled in the near future, demanding tourism-related business to transform the way they operate in order to take advantage of new opportunities.

The event ran parallel with a memorandum of understanding (MoU) ceremony between Mafengwo, which literally translated as “bee nest” and its Malaysian business partner, Adfinity Media, who will serve as the only local advertising platform for Malaysian businesses that are keen to advertise on Mafengwo.

The collaboration is the first for Mafengwo in Southeast Asian countries and follows the company’s efforts to expand since the beginning of the year, having announced its globalization plan in Japan as well as a collaboration with Tourism Australia.

China's outbound tourism saw steady growth in the first half of 2019, and countries participated in the Belt and Road Initiative (BRI) have emerged as popular attractions for Chinese tourists. 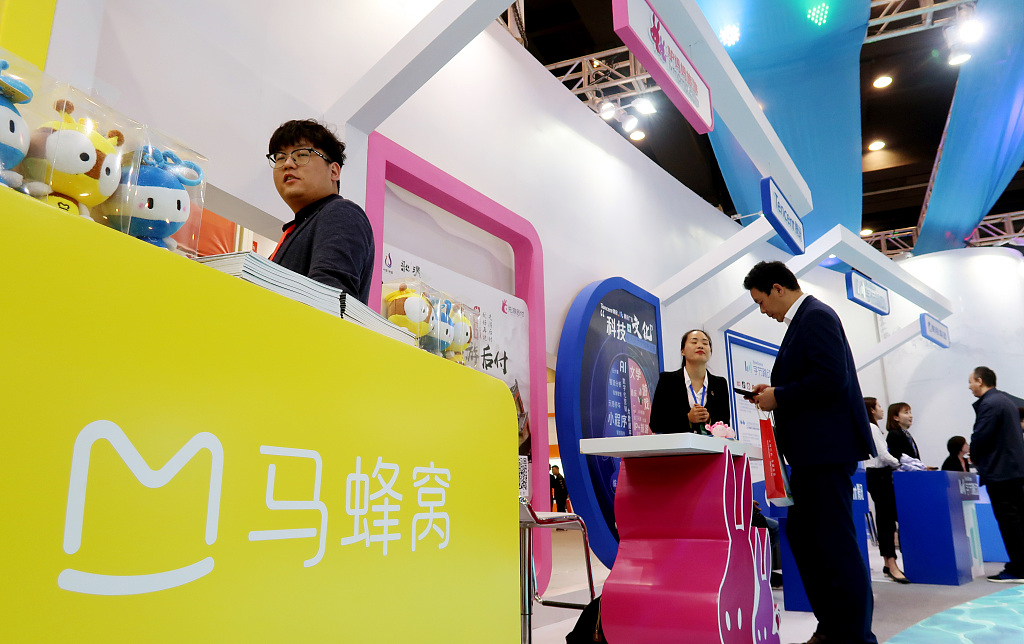