On Wednesday, the first working day of 2019, the Jiangsu Copyright Bureau issued a notice that a man surnamed Yuan who is in charge of BTtiantang, a downloading website, was sentenced to three years in prison for copyright infringement, heralding China's legal efforts against IPR infringement in the new year. 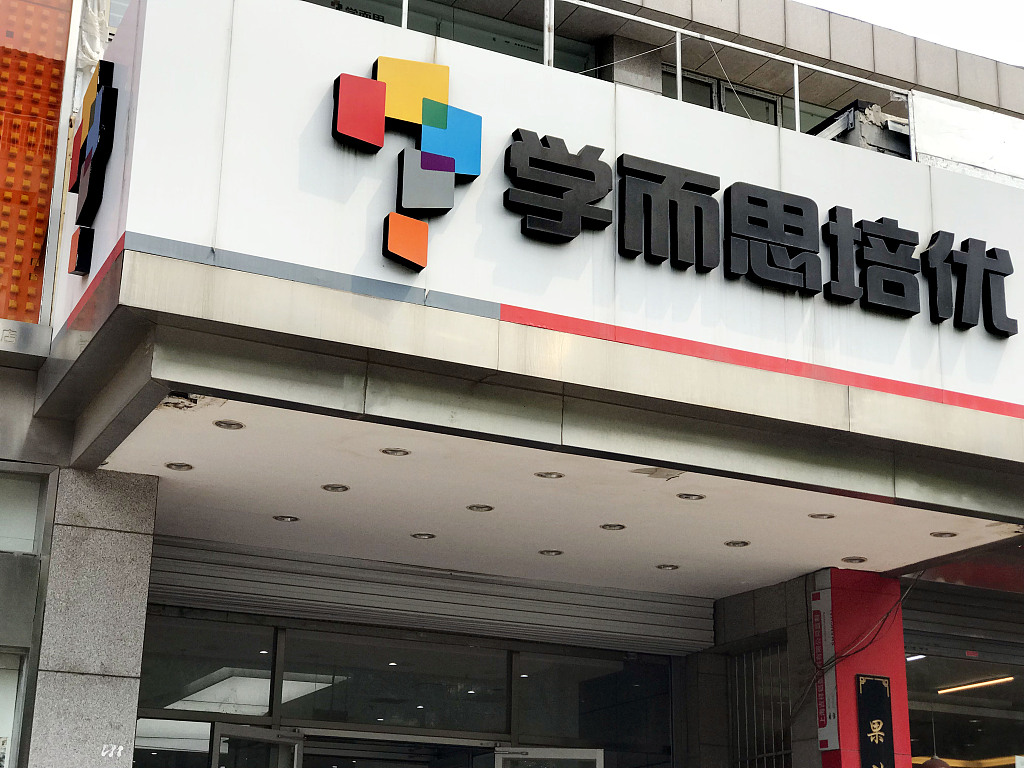 A couple who made over 50,000 yuan ($7,273) by copying and selling, without permission, textbooks by Xueersi, a Chinese after-school tutoring platform, were prosecuted by the People's Procuratorate of Changning District, Shanghai for copyright infringement. 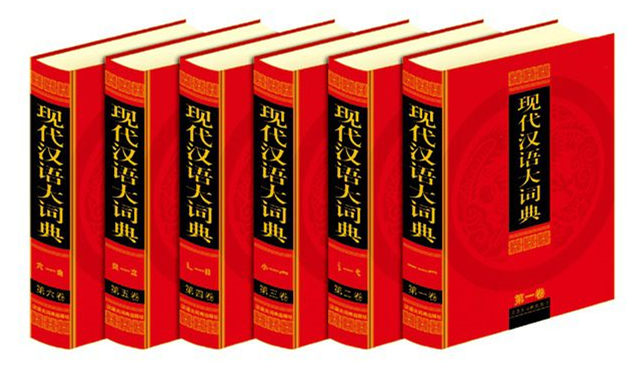 An encyclopedia platform under China's public company Sogou, Inc. was accused by Shanghai Lexicographical Publishing House of unlicensed use of the latter’s dictionary. The platform was ordered to stop its infringement, extend a formal apology, eliminate ill effects and pay 23.69 million yuan in damages.

China Central Television (CCTV) sued two companies for unauthorized production of stuffed toys with Datou'erzi (a figure in a CCTV animation) as the prototype. The TV station finally received compensation of 280,000 yuan. 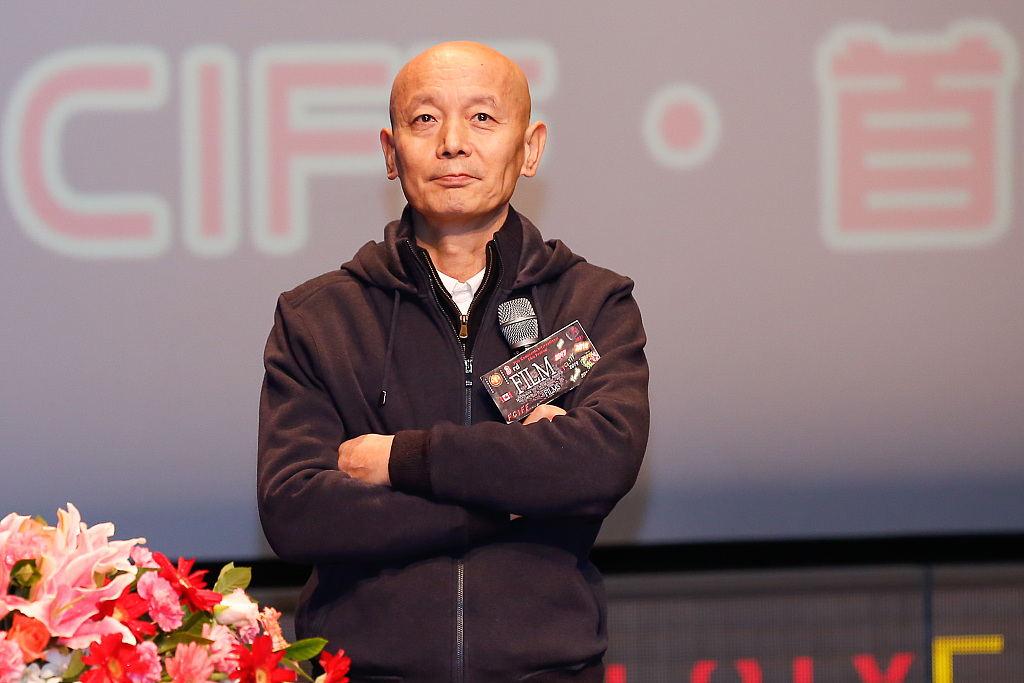 Chinese actor Ge You received 75,000 yuan in compensation and a public apology from online travel agency eLong after the latter posted a famous internet meme of the actor slouching down on a couch in the 90s sitcom “I Love My Family” for advertising.

Calligraphy works by Chinese calligrapher Xiang Jiahong were used, without permission, in props of the 2015 Chinese blockbuster - Chronicles of the Ghostly Tribe. The calligrapher later accused the filmmaker and received a formal apology and compensation of 140,000 yuan.

(Source from ip.people.com.cn with photos from VCG and Baidu Image)