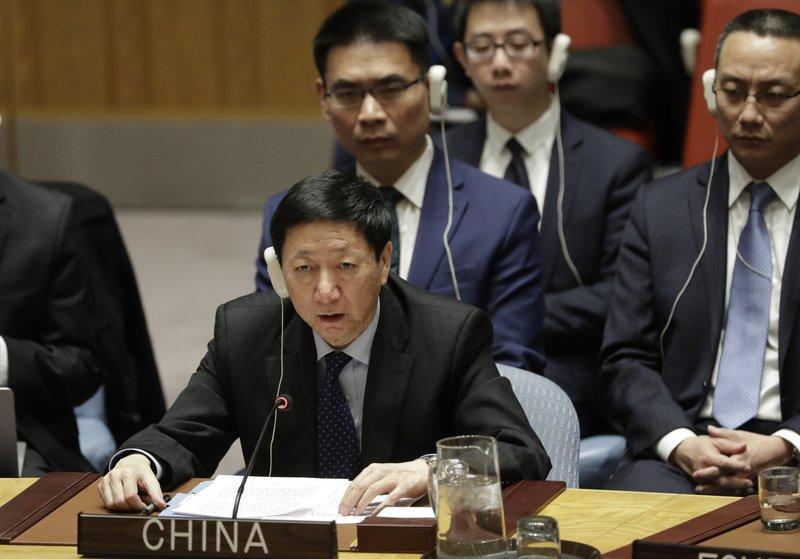 “Closer cooperation between the SCO and the UN has injected strong impetus toward the efforts of the international community to help achieve peace, stability and common development,” said China’s UN Deputy Ambassador Wu Haitao.

Since its inception 17 years ago and following UN Charter principles, Wu pointed out that SCO, under the guidance of the “Shanghai Spirit,” as achieved higher levels of mutual trust and cooperation in security, economic and cultural fields.

The SCO has enjoyed close cooperation with the UN and has grown into a comprehensive regional body. The organization’s coverage includes the largest population and landmass found anywhere else and has said it will play a more active role in regional and international affairs.

Both groups have worked together on issues and involving Afghanistan, education, science, and culture.

Voicing approval on the General Assembly’s adoption of the draft resolution between the UN and SCO, Wu, also a founding SCO member, specifically praised the recent efforts from Kyrgyzstan.

In June, the SCO held its 18th meeting of the Council of Heads of State in Qingdao, Shandong Province. The summit hosted government officials from 12 countries and leaders from 10 international organizations as they reached many consensuses. As the summit concluded, 23 cooperation documents were signed, setting a new national record for any summit.

Wu said the Qingdao Declaration’s purpose is aimed at expanding exchanges and cooperation between the SCO and the UN, along with its specialized agencies including regional and international organizations.

“We will support the SCO and its increasing cooperation with the UN while advancing UN Charter principles to build a community with a shared future for mankind,” Wu concluded.