BEIJING, Nov. 3 (Xinhua) -- China's used car sales climbed 7.4 percent in September from a year earlier, according to a report from the China Automobile Dealers Association. 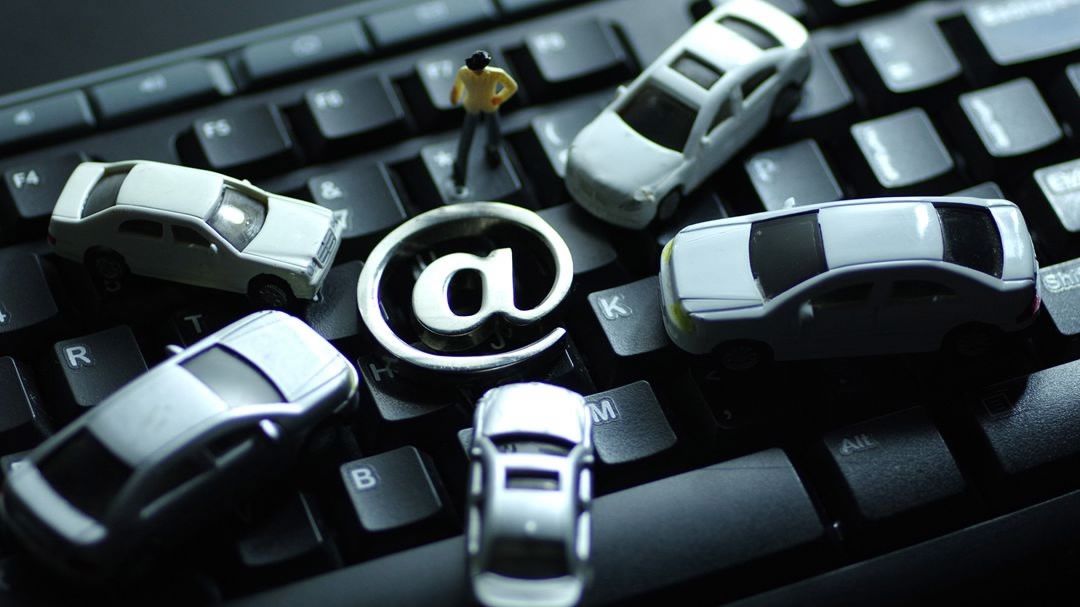 A total of 1.31 million used cars changed hands in September, the report said.

In the January-September period, 10.59 million used cars were traded, up 4.3 percent year on year.

The growth rate of second-hand car sales was 14.6 percentage points faster than that of the new car sales in the first three quarters.

The second-hand car market continues to be active, hedging the downward pressure of new car consumption and becoming a new driving force to stimulate car consumption, according to the report.