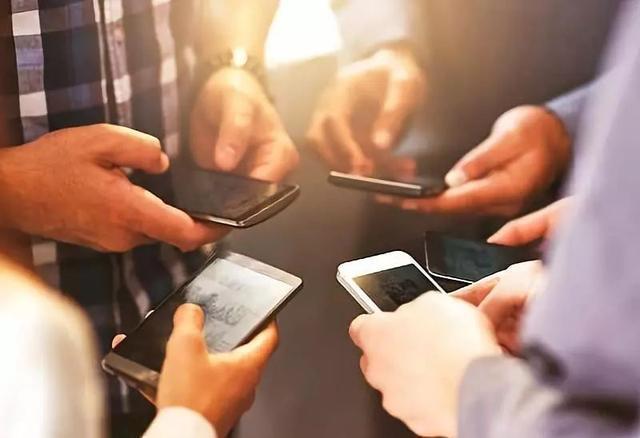 The average daily time spent with short-form videos among mobile internet users has risen to 110 minutes in China, according to an industry development report by China Netcasting Services Association on Monday.

The report said that short-form video has become popular among mobile internet users to kill time and a 110-minutes average daily time has gone beyond time spent on instant messaging.

It also said the amount of China’s netcasting users has reached 901 million, an increase of 43.8 million since March 2020, among which short-form video users reached 818 million.

Short-form video is no longer simply for entertainment, it has entered different fields and industries and will have tremendous impact on China’s national economy, said Zhou Jie, executive deputy secretary-general of China Netcasting Services Association.