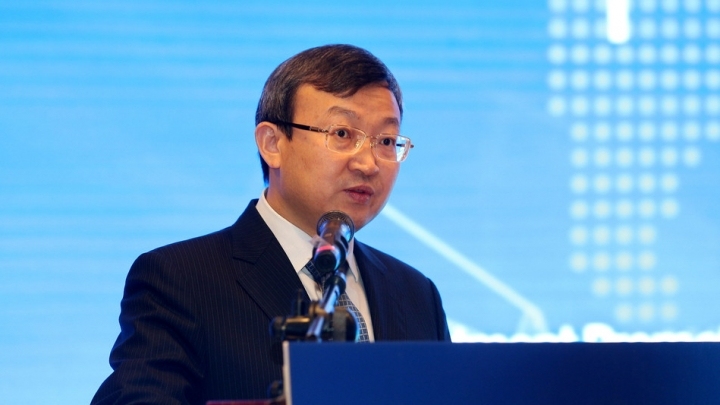 A Chinese delegation has left for Washington for trade talks. Officials from China and the United States are set to hold two days of talks in Washington starting Wednesday, according to China Central Television.

China's Vice Minister of Commerce Wang Shouwen and senior US Treasury official David Malpass are scheduled to lead the talks.

The two sides hope to resolve the trade conflict which has unnerved world markets.

China has reaffirmed its stance of opposing trade protectionism and not accepting unilateral restrictive trade measures, the Chinese Ministry of Commerce said in a statement last week.

"China welcomes dialogue and communication on the basis of reciprocity, equality and integrity," it said.