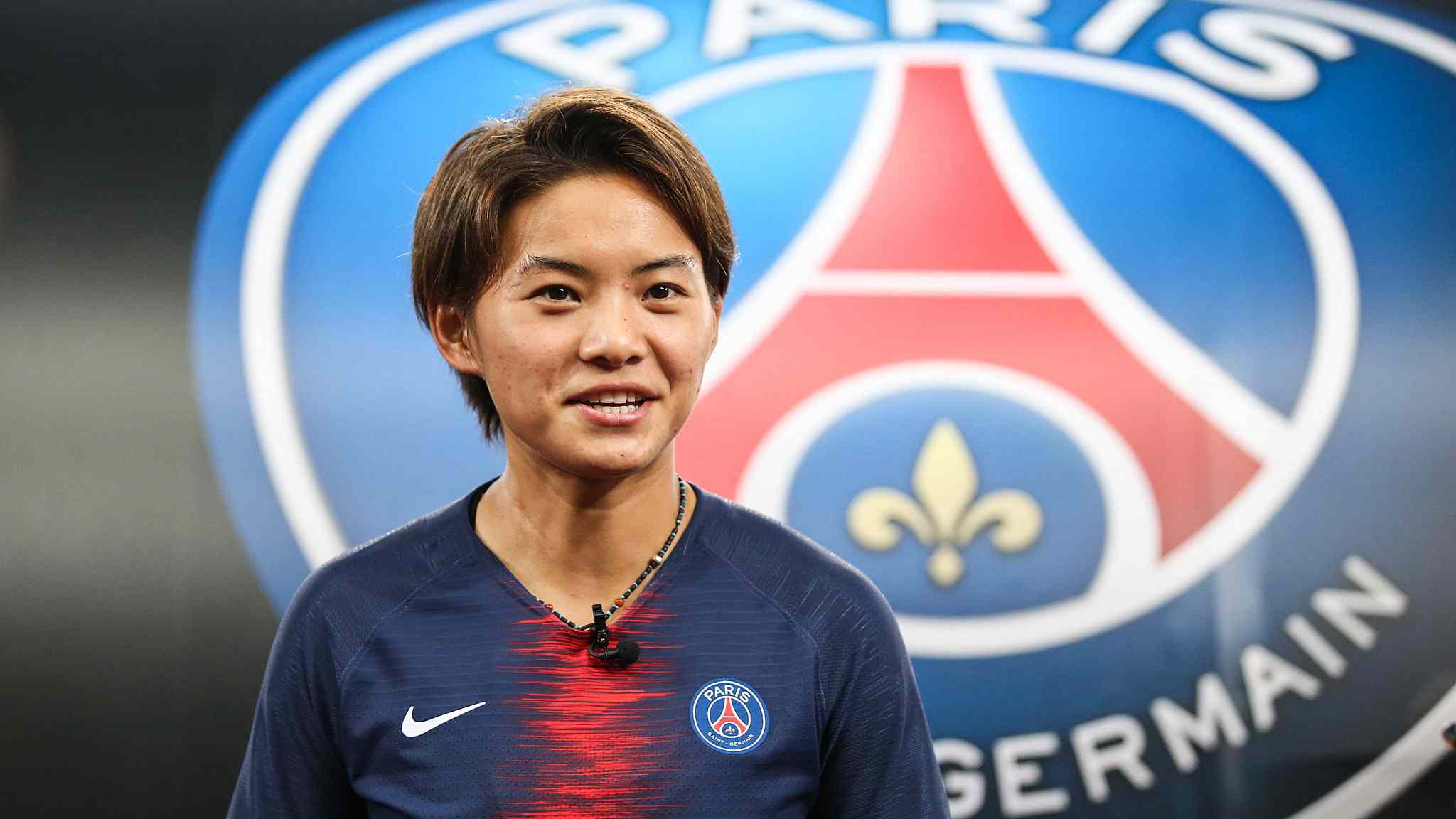 Paris Saint-Germain star Wang Shuang has yet again proven her worth, netting a goal for her team on Saturday's match against FC Metz at the 68th minute, and helping secure a 3-1 victory during the 6th round of the French Women's Ligue 1.

In the last round, Wang's coordination with Kadidatou Diani ended with the ball finding Lille's net, leveling the score 1-1, and winning the best goal for Week 5.

The 23-year-old signed a two-year contract with PSG in August this year, and has since made five appearances. She scored twice and assisted three times.

The best player of the Chinese Women's Super League played abroad with the Korean women's top division, and at home, played for the Dalian Quanjian, helping them win the CWSL title twice.

Internationally, she took part in the 2015 FIFA Women's World Cup and the 2016 Olympic Games. The midfielder also participated in the AFC Women's Asian Cup and the 2018 Asian Games, to guide China to the third and second places respectively.

She is dubbed "Lady Messi" by football fans, but she revealed in an interview with the Asian Football Confederation that she prefers being compared to Cristiano Ronaldo.

Wang's football idol is Sun Wen, the legendary striker of the Steel Roses, who was the best striker in the FIFA Women's World Cup in 1999.