A warning system developed by Chengdu University of Technology (CUT) successfully forecasted the upcoming landslide disaster, giving a one hour buffer time for evacuation and preventing casualties on Sunday. 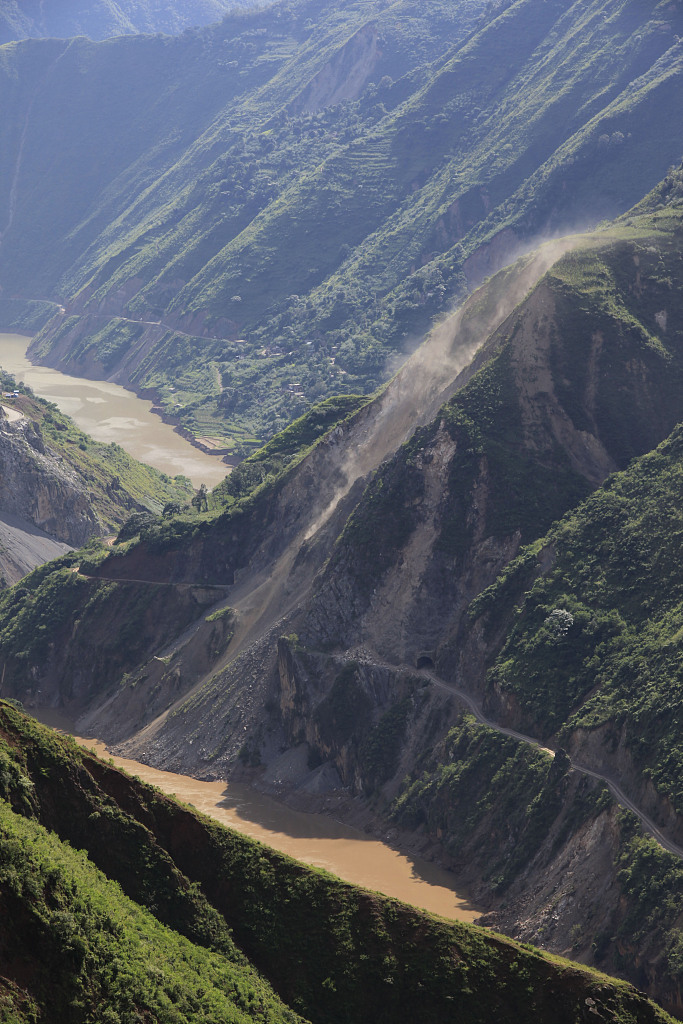 The landslides in Longjing county in Xingyi, southwest China's Guizhou Province took place at 5 o’clock on Sunday, and triggered a red alert on a mobile app for geological disaster real-time monitoring and early warning.

Xu Qiang, a professor at CUT, led his team and installed censoring equipment on unstable slopes for data monitoring before the Chinese New Year.

Once he noticed the accelerating deformation, Xu contacted local authorities to require residents to evacuate the dangerous area.

At 5:50am, the warning system sent out a final alert. Around six o’clock the on-site photos were generated, proving the landslides occurred, damaging the gauges installed.

This is another successful early warning of landslides by the National Laboratory after the Heifangtai landslide in Northwest China's Gansu Province, in 2017. 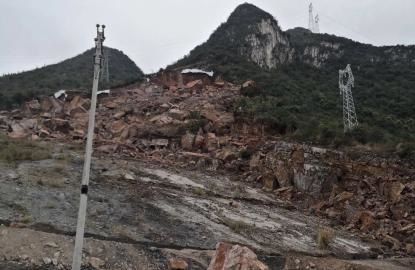 The Longjing county landslide is located on the southwest side of Xingyi City, a bedding rock landslide. The estimated landslide volume was about 200,000 cubic meters. 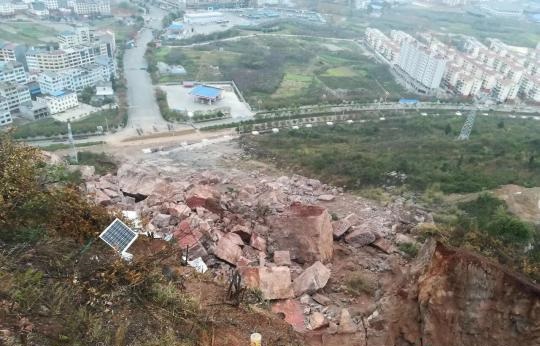 In 2014, there was a bedding slip at the same site, leaving a large glossy surface and formed a vertical air surface about 25 meters high on the east side.

After the landslide occurred, Xu and his research team went to the area to evaluate.