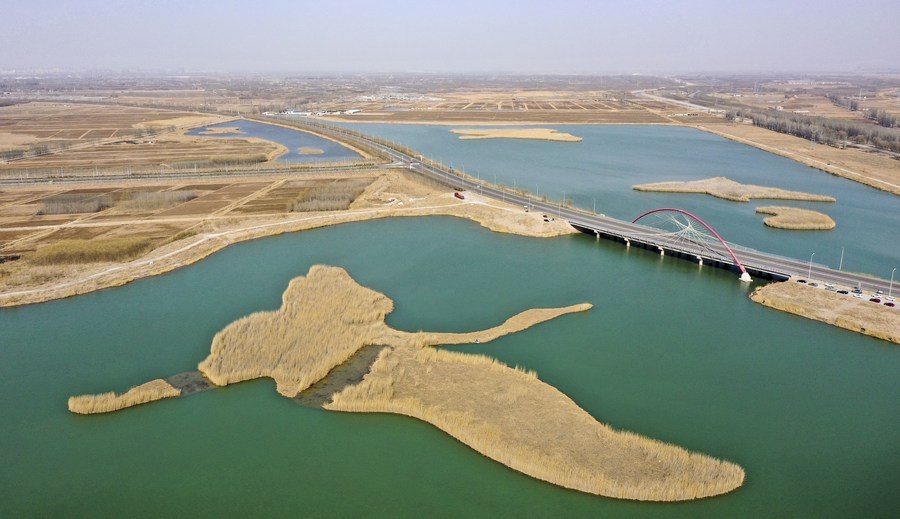 China's water quality continued to improve in the first seven months of the year, according to data released by the Ministry of Ecology and Environment.

Surface water quality in China is divided into five classes, with Class I being the highest quality.

The data shows that 81.1 percent of surface water was graded Class I to Class III (good quality) in the January-July period, up 0.4 percentage points from the same period last year, while the figure for Class V water fell 0.8 percentage points year on year to 1.7 percent.