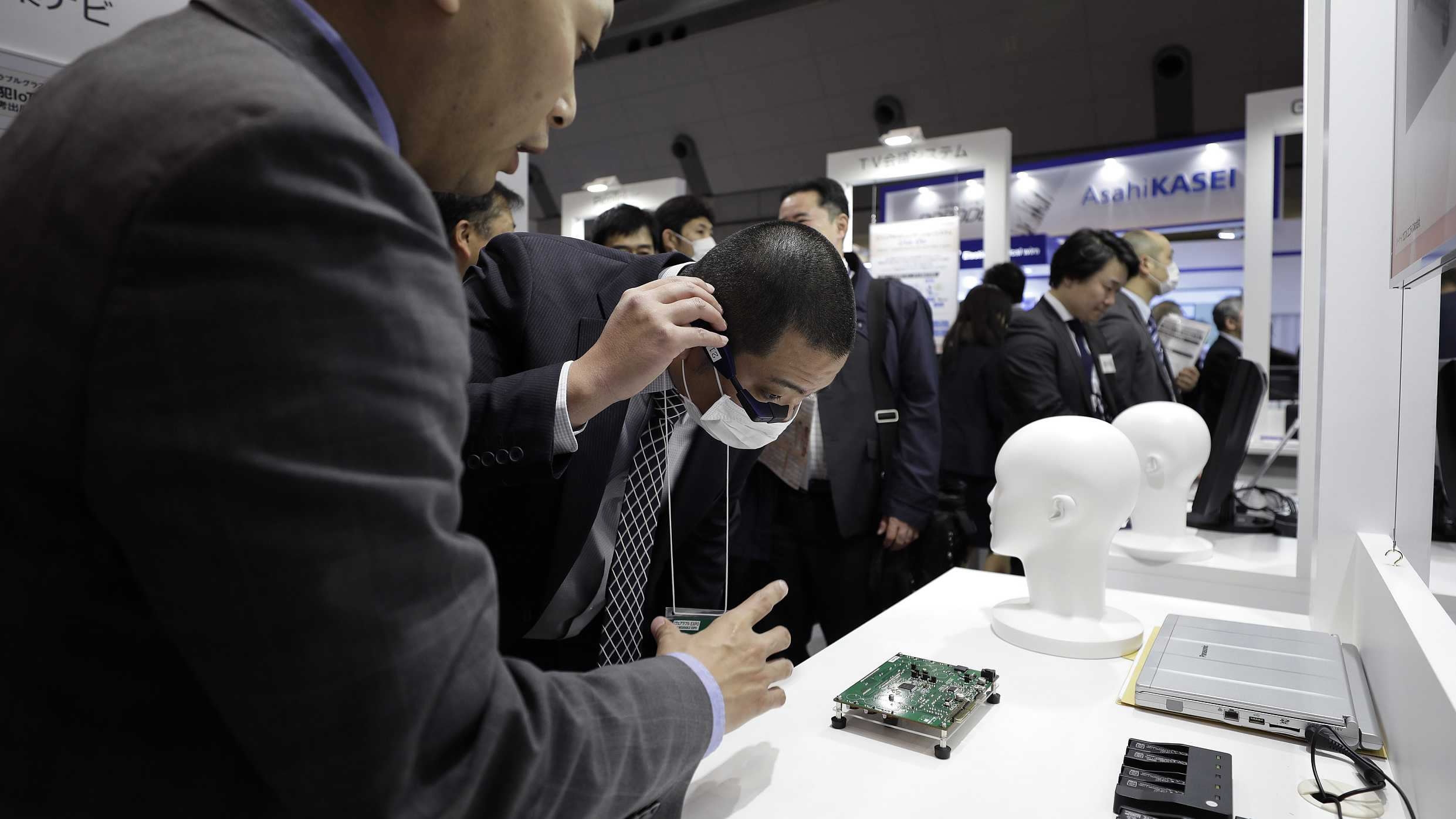 Makers of wearable devices shipped 23.07 million units in Q2, a robust growth of 34.3 percent year on year, according to a report from global market research firm International Data Corporation (IDC).

Shipments of basic wearables, which do not support third-party apps, grew 31.9 percent from last year while smart ones rose 45 percent during the period.

Xiaomi maintained the leading position as it captured 22.9 percent of the total shipments, followed closely by Huawei with a market share of 22 percent and Apple, 13.8 percent.