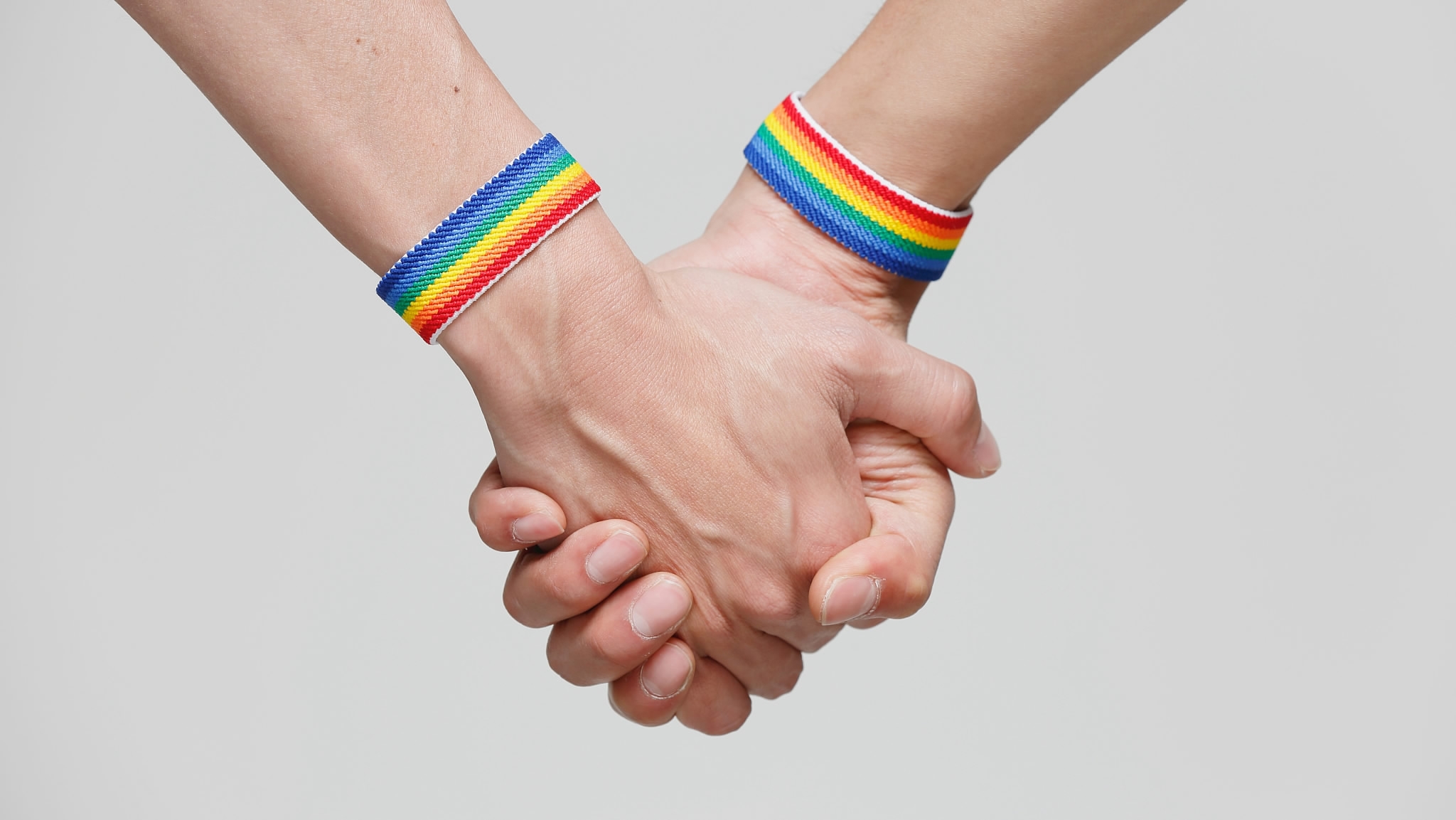 China’s Twitter-like Weibo, one of the country’s most popular social media platforms, has taken a major U-turn policy change on an earlier ban on all gay-related content.

The company had earlier announced on that it was banning any "homosexual" content being published on the platform in a "clean-up campaign". But after a strong online backlash, Weibo announced it was reversing the decision.

Weibo released an announcement on its official account on Monday, saying that the "clean-up" would no longer apply to the "homosexual" content but focus instead on pornographic and violent content. The decision was widely cheered on by Chinese netizens.

The outrage on Chinese social media was almost immediate when Weibo announcemed last Friday that it would carry out a three-month “clean-up campaign” targeting cartoons, games and short videos containing pornographic, violent and homosexual content, in a bid to further ensure a “clean and harmonious” online community.

Shortly after the announcement, the platform was flooded by numerous LGBT activists and other Weibo users with posts attached with the hashtag #IAmGay or #ScumbagSinaHelloIAmGay to support the LGBT community in China. Many even posted photos with their gay partners or family members.

As of Tuesday, #IAmGay, one of the most frequent used hashtags, had gained over 58 million of views on Weibo.

Surprisingly, People’s Daily, the official news organ of the Central Committee of the Communist Party of China (CPC), which normally does not comment on such issues, released a commentary on Sunday, saying that LGBT people are legal citizens and should be given the same rights as everyone else. It also added that people should put down their prejudices and embrace the difference. The People's Daily article was viewed more than 100,000 times.

Weibo’s reversal of the ban on gay-related content raised a widespread praises by Chinese netizens and it was considered a positive sign by many people of the changing attitude towards the LGBT community in China.

“Although it was only a small victory, it was still a big progress for us. We feel our voice has been heard by the authority," a Weibo user @Gabriellya commented.

It is not the first time that China banned the content related to homosexuality. In June last year, homosexuality was categorized as "abnormal sexual behavior" by China Netcasting Services Association, an association administered by China’s broadcasting and TV administration.