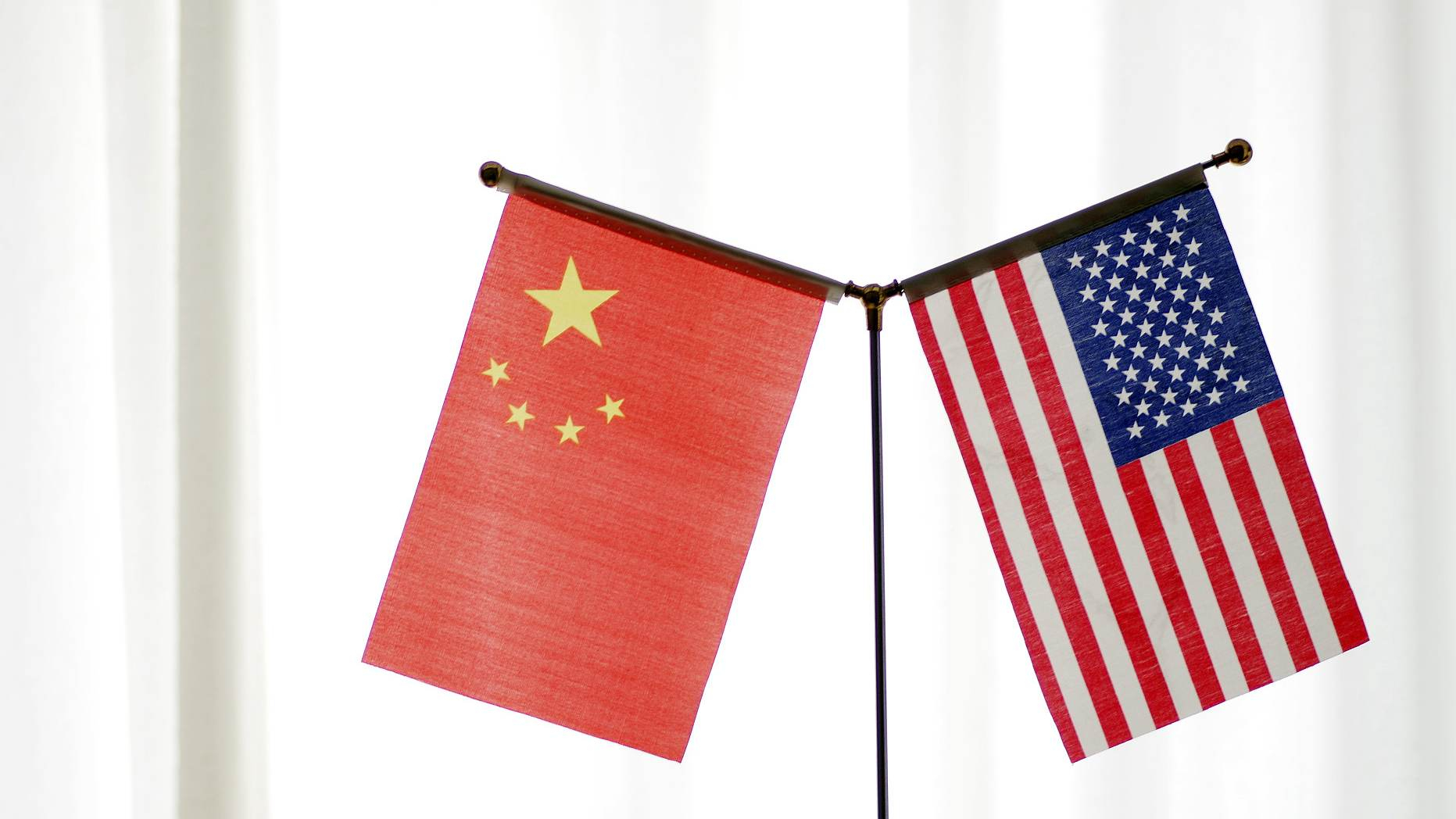 NEW YORK, Sept. 25 (Xinhua) -- The white paper just released by China on its trade friction with the United States has been "quite effective" in defending the legitimacy of its positions on trade and innovation while highlighting US trade bullying and intimidation, experts said.

"The Facts and China's Position on China-U.S. Trade Friction," released on Monday, outlines the Chinese government's response to criticisms leveled against the world's largest developing country by the United States, including those with respect to the perceived trade imbalance, the subsidy policy and alleged intellectual property theft.

The key message is that China's trade and investment policies and practices are "anchored in international law and economic reason" and that China "stands ready for principled win-win compromise on this basis," Sourabh Gupta, a senior fellow at the Washington-based Institute for China-America Studies, said in an interview with Xinhua via email on Tuesday.

However, the same cannot be said of Washington, Gupta said.

"Its attempt to re-write the rules of law and reason in its economic intercourse with China on the basis of unilateralism, protectionism and self-centeredness is an abdication of global public goods responsibilities and poses a grave threat to the international economic order," he said.

The administration of U.S. President Donald Trump has leaned heavily towards unilateralism and tried to use coercion in its trade negotiations with China to get what it wants, while China has said it is willing to negotiate on an equal basis but rejected unilateralism. China has also made it clear that it will adhere to the policy of reform and opening-up to further develop its economy.

Gupta said the white paper released by China is well-timed.

The white paper was released at a time when unilateral tariffs on an additional 200 billion U.S. dollars worth of goods imported from China took effect. China responded in a steadfast but measured way by subjecting about 60 billion dollars worth of U.S. imports to retaliatory tariffs.

Gupta said that the explicit purpose of China in releasing the White Paper is to offer a "robust defense" of its liberalization policies and practices since its accession to the World Trade Organization, and challenge Washington's narrative "head-on" on topics ranging from the bilateral goods trade deficit to so-called "fair trade" and alleged intellectual property rights infringements.

"By detailing the U.S.' own hypocritical set of policies that discriminate against Chinese goods and investments and run afoul of international law, the intent is to apply the adage 'the best defense is a good offense,'" he said.

Gupta said the document also serves the purpose of sending a "signal that China has not got -- and will not get -- weak-kneed in the face of unjust and escalatory U.S. trade enforcement actions."

"If there were expectations in Washington that China would bow to pressure because U.S. has more items on which it can impose tariffs, then those expectations are misplaced. China is prepared to play the long game with the U.S. until such time that its international legal rights as well as its right to development is respected," he said.

Zhu Zhiqun, a professor of political science and international relations at Bucknell University, said it is necessary for China to release the white paper and "set the record right" as the trade friction keeps escalating.

It shows that China hopes the United States will "fully understand China's position" before going to the negotiating table, thus laying a sound foundation for the next round of negotiations, he said.

"Of course, the key is that the U.S. is willing to talk about resolving differences through rational consultation on an equal basis, instead of coercing China to accept the unilateral requirements and conditions set by the U.S.," Zhu added.

Stephen Roach, a senior fellow at Yale University's Jackson Institute for Global Affairs known for advocating effective communication between China and the United States, said the white paper as a response of China to U.S. accusations is "long overdue."

The former chairman of Morgan Stanley Asia even went on to suggest that it is helpful to include a ranking of issues that "are most important -- and least important -- in driving a wedge between the US and China."

"I think this white paper is quite effective in offering a detailed response by China to US charges and counter-charges," he said.