The latest white paper released by China on its trade friction with the United States effectively outlines its stance and sends a signal in support of multilateralism, economists and experts said. 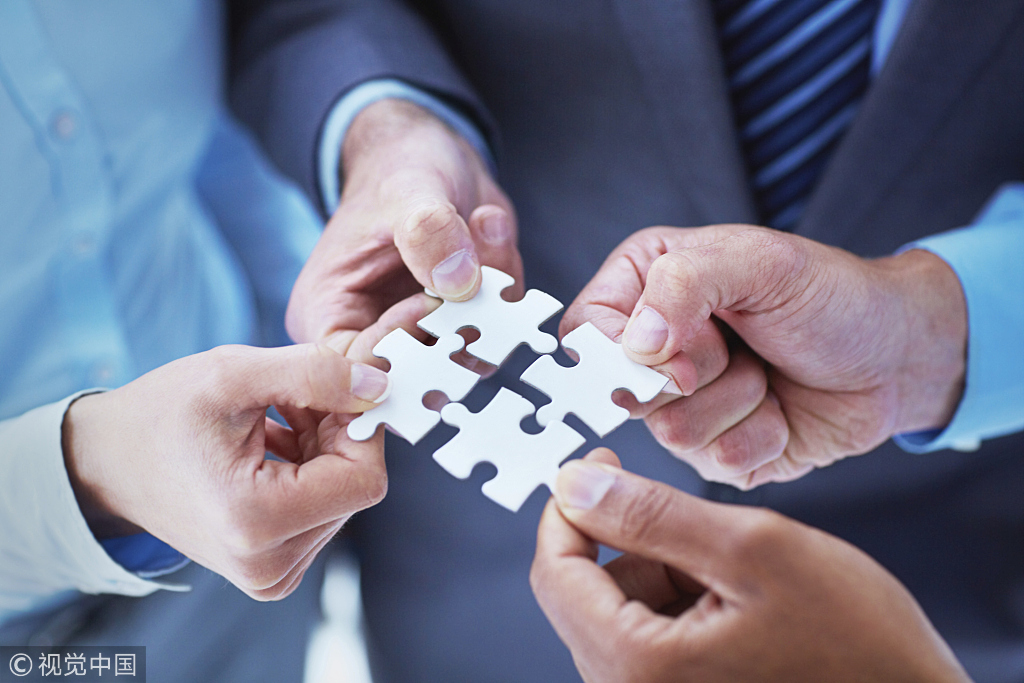 "The Facts and China's Position on China-US Trade Friction," released on Monday, details the Chinese government's response to criticisms leveled against it by the unilateralism-leaning administration of US President Donald Trump, including those with respect to the perceived trade imbalance, the industrial subsidy policy and alleged intellectual property theft.

Jon R. Taylor, a political science professor at the University of St. Thomas in Houston, said that the white paper "lays out in detail China's view on the trade war, rightly argues that trade flows are more balanced than Trump and his administration believes."

In particular, the white paper presents facts and figures in defense of China's trade and investment policies and practices, noting that they are in line with the rules of the World Trade Organization (WTO) and that China has made a lot of progress in opening its markets, Taylor said.

"The white paper offers a persuasive discussion that does a very good job of explaining the nuances of the trade relationship between China and the US In fact, the paper echoes much of what many Western economists have been saying," Taylor said.

In contrast, the Trump administration only provides explanations that differ from day to day and from official to official, Taylor added.

The key message of the white paper is that China's trade and investment policies and practices are "anchored in international law and economic reason" and that China "stands ready for principled win-win compromise on this basis," Sourabh Gupta, a senior fellow at the Washington-based Institute for China-America Studies, said in an interview with Xinhua via email.

However, the same cannot be said of Washington, Gupta said.

"Its attempt to re-write the rules of law and reason in its economic intercourse with China on the basis of unilateralism, protectionism and self-centeredness is an abdication of global public goods responsibilities and poses a grave threat to the international economic order," he said.

Stephen Roach, a senior fellow at Yale University's Jackson Institute for Global Affairs known for advocating effective communication between China and the United States, said "this white paper is quite effective in offering a detailed response by China to US charges and counter-charges."

Such a response from China to US accusations is "long overdue," said the former chairman of Morgan Stanley Asia.

The white paper outlines China's policy pursuit of win-win outcomes in international affairs and vows to further open its market to foreign investors and traders while firmly resisting unilateralism.

However, California will continue to keep the door open to China when it comes to trade and economic cooperation, particularly the collaboration in poverty reduction and clean energy, she said.

Peter Kagwanja, a professor and chief executive officer at the Africa Policy Institute in Kenya, said that ongoing trade friction "casts a dark shadow over the global economic stability and progress."

Strong trade relations between the two trading powers is necessary to ensure rapid growth in the world economy and industrialization and poverty eradication in the developing world, he said.

"America should rethink its America First policy adopted by the Trump Administration. This has fueled isolationism, protectionism and anti-globalization tendencies," he said.

While some of the economists voiced suspicion over the possibility of the Trump administration drastically changing its course in trade policies, they said that China's white paper is certainly constructive and gives an overall better perspective about what lies behind the current trade dispute.

"A truce in the trade friction is of outmost important to avoid disrupting global trade activities and tempering the global economy, which has experienced uneven expansion as already being challenged by other crosswinds such as rising US interest rates, tighter liquidity conditions and foreign exchange pressures in high risk rated emerging markets," said Lee Heng Guie, executive director of Socio-Economic Research Center, an institute affiliated with the Associated Chinese Chambers of Commerce and Industry of Malaysia.

Andras Inotai, a research professor at the Center for Economic and Regional Studies of the Institute of World Economics, the Hungarian Academy of Science, said that policy-makers have learned from the global financial crisis the high level of inter-dependence and the risks of breaking up trade relations.

"Trump's unilateral protectionism ... has no international economic foundations," Inotai said. "It is based on simple and absolutely erroneous belief."

The spreading of protectionism and its internationalization can rapidly lead not only to economic but also social and political tensions with unpredictable -- and unstoppable -- developments, he said.

"We all are responsible for stopping such developments or, at least, 'minimize' their negative impact by insisting on and strengthening multilateralism, WTO, and focusing on bilateral free trade agreements among the leading trading nations of the world," Inotai said.