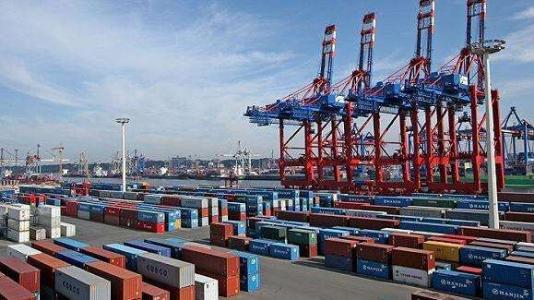 China's recentl WTO white paper provides an in-depth look into the contributions the country has made since first joining the trade organization. (Photo: File)

The recently published white paper "China and the World Trade Organization” was a first for China.  Never during its relationship with the WTO has China released a report.

The text, which includes some 12,000 words, mainly comprises China's effective implementation of WTO commitments and its firm support of a multilateral trading system and the significant contributions it has made since first joining the WTO, while also promoting a higher level of openness.

The Chinese government published the white paper to give a full account of its WTO commitments, and to explain the country’s principles, policies, and propositions on the multilateral trading system. It also describes China's vision and actions in advancing higher-level reform and opening-up.

"On this basis, China has also taken the initiative to open up to the outside world and over-committed the WTO commitments at the tariff level,” said Hong Junjie, dean of the School of International Economics and Trade at the University of International Business and Economics.

Su Qingyi, deputy director of the International Trade Office of the Institute of World Economics and Politics of the Chinese Academy of Social Sciences, said that concerning service trade, among the 160 service sectors inside the WTO, China has opened 120 departments and exceeded in over 100 areas of commitment.