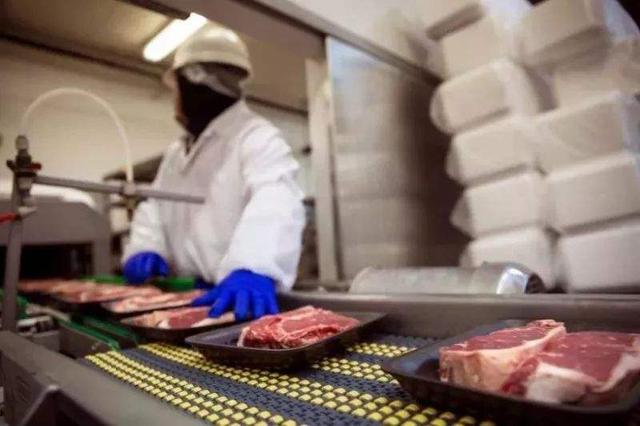 Local authorities have taken emergency measures to seal the imported frozen goods and disinfect the storage facilities and the surrounding environment.

The frozen pork imports consisting of 1,527 boxes and weighing 27.49 tonnes were shipped from Brazil to Shanghai on June 28. They were transported from Shanghai to Wuhan on July 27 and stored at a local cold storage on July 29.

The frozen beef contained in 1,210 boxes, weighing 26.93 tonnes, was shipped to north China's Tianjin Municipality on March 2. It reached Wuhan on March 28.