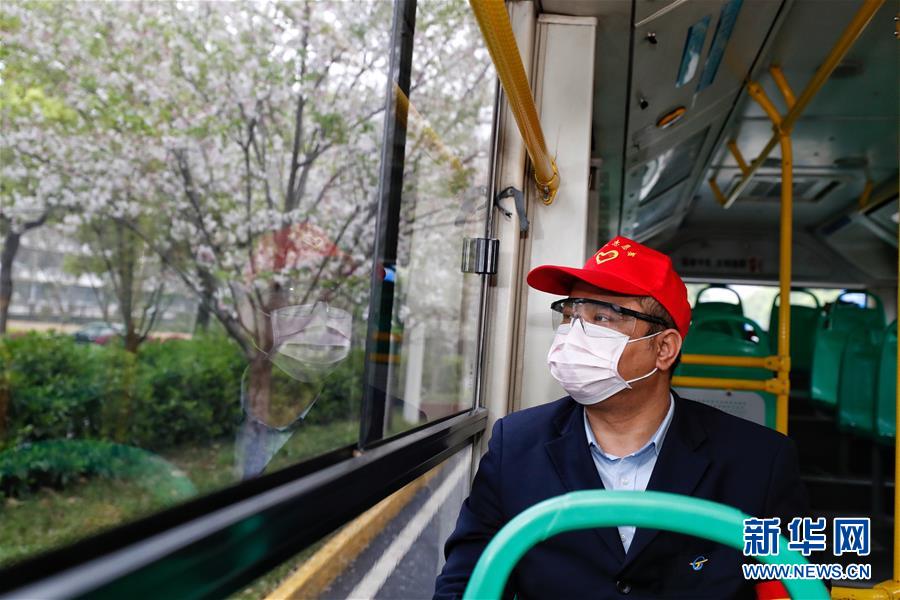 WUHAN — Wuhan, the central Chinese city once at the epicenter of the COVID-19 outbreak, has reopened more bus routes on March 29, as the city gets its public transportation system back on track.

The city with a population of some 11 million has added 36 bus routes in the downtown area, bringing the total number to 180, while other districts are allowed to resume bus routes gradually starting from March 29, according to the local transport authority.

Passengers are required to wear masks and scan health codes when taking the buses in order to reduce the risks of infection, according to relevant regulations.

Wuhan reopened its subway and railway station on March 28, following more than two months of suspension due to the epidemic.