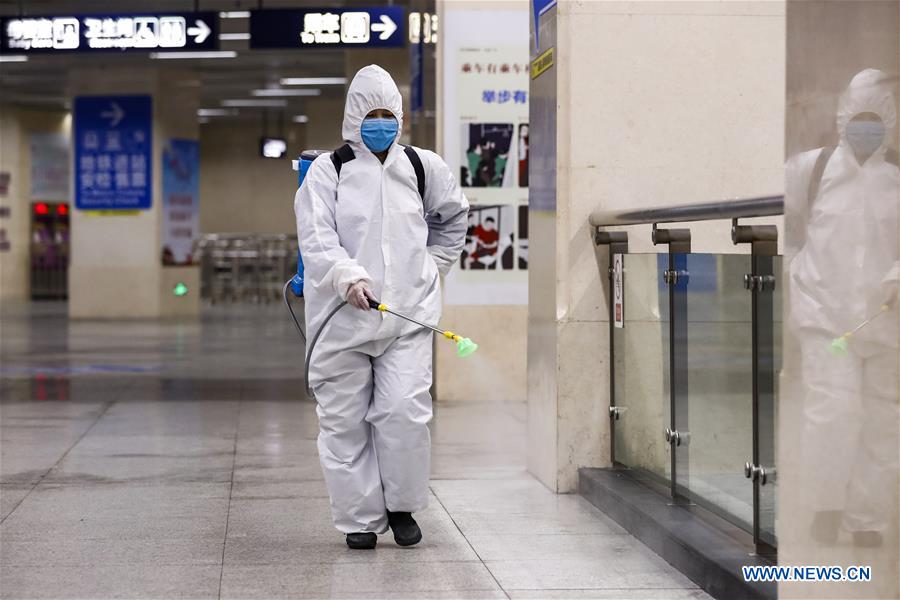 The health commission of Hubei Province, of which Wuhan is the capital, said Tuesday the latest case in Wuhan was the only new COVID-19 case in the central Chinese province Monday.

Hubei saw seven new deaths, all of which were in Wuhan, bringing the total number of deaths in the province to 3,160.

The province also saw 444 patients discharged from hospital after recovery on Monday. Among the 4,200 patients being treated in hospital, 1,203 were still in severe condition and another 336 in critical condition, according to the commission.