WUHAN, Jan. 23 (Xinhua) -- Central China's megacity of Wuhan, the center of a pneumonia outbreak, has rolled out a slew of unprecedented measures to curb the spread of the deadly novel coronavirus (2019-nCoV). 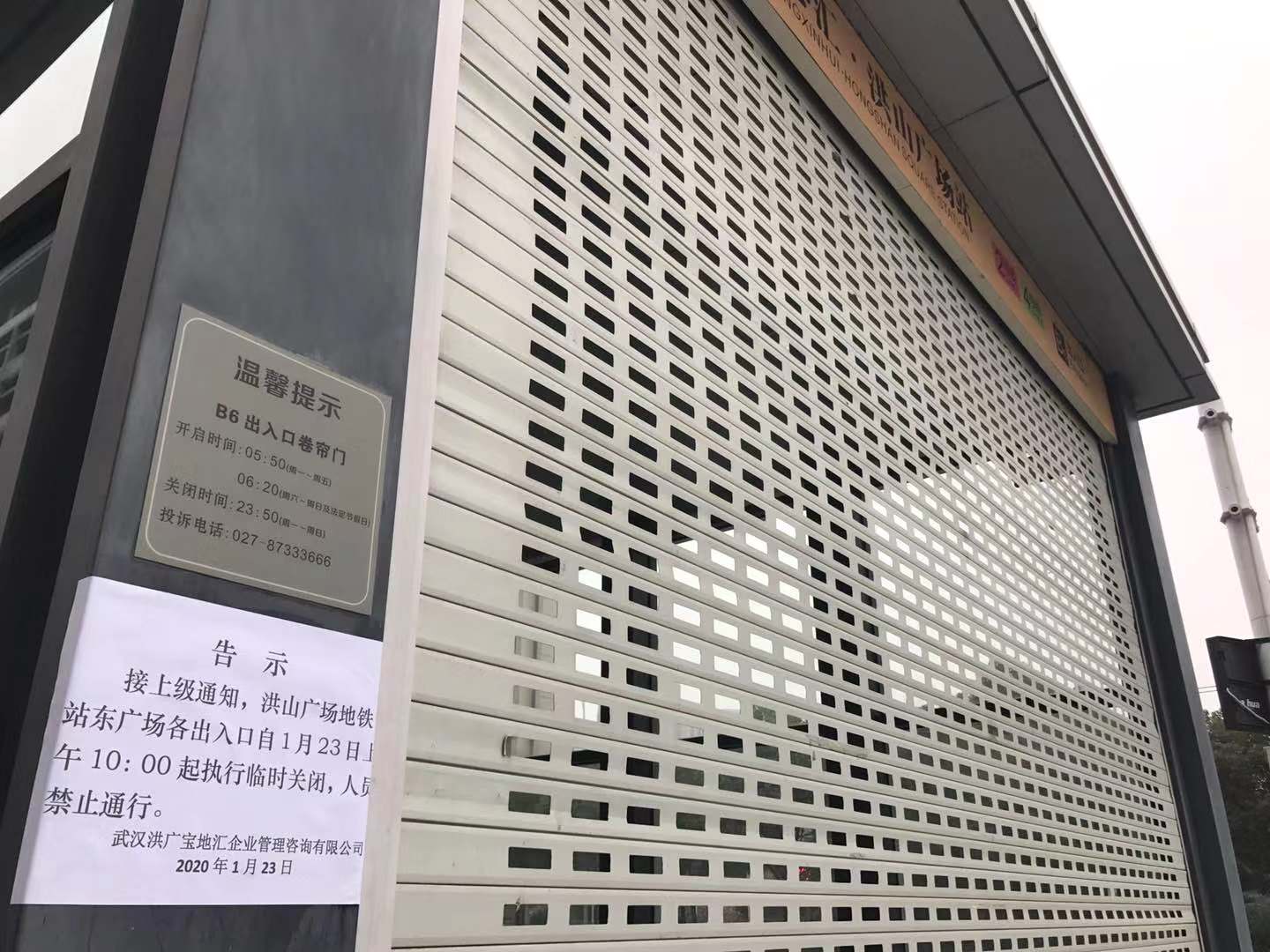 From 10 a.m. Thursday, all public transportation, including city buses, subways, ferries and long-distance coaches have been suspended, and outbound channels at airports and railway stations have also been closed until further notice.

Citizens should not leave the city without specific reasons, according to a notice issued in the wee hours of Thursday by Wuhan's headquarters for the control and treatment of the pneumonia caused by the novel coronavirus.

The authorities also urged and demanded that all residents in Wuhan should wear masks in public places.

"Staff of state organs, enterprises and institutions shall wear masks at work, and operators of public venues should set up eye-catching signs to remind and request residents to put on masks before entering," said a notice issued by Wuhan municipal people's government. "Those who disregard the warning will be punished according to relevant laws and regulations," it added.

Wuhan's tourism authorities on Wednesday suspended group tours through all local agencies from Jan. 22 to Feb. 8 and the municipal department of culture and tourism has ordered agencies to cancel all group tours planned after Jan. 30. For trips before the date, travel agencies are required to grant refunds to all customers.

The measures will be taken in a bid to "effectively cut off the virus spread, resolutely curb the outbreak and guarantee the people's health and safety," said the headquarters' notice.

As of 8 p.m. Wednesday, a total of 444 cases of novel coronavirus-related pneumonia and 17 deaths had been reported in Hubei Province, where Wuhan is located, according to local authorities.

Among the confirmed cases, 399 patients are receiving treatment in hospitals, with 71 in severe condition and 24 in critical condition, said Yang Yunyan, deputy governor of the province, at a local press conference.

Nationwide, a total of 17 people had died and 571 cases were confirmed in 25 provincial-level regions in the country by the end of Wednesday.

Confirmed cases have also been reported in the regions of Hong Kong, Macao, Taiwan, as well as in the United States, Japan, the Republic of Korea and Thailand.