XI'AN, July 29 (Xinhua) -- An airport expansion project has started in Xi'an to boost the development of the capital of northwest China's Shaanxi Province as an international air hub, according to the China West Airport Group. 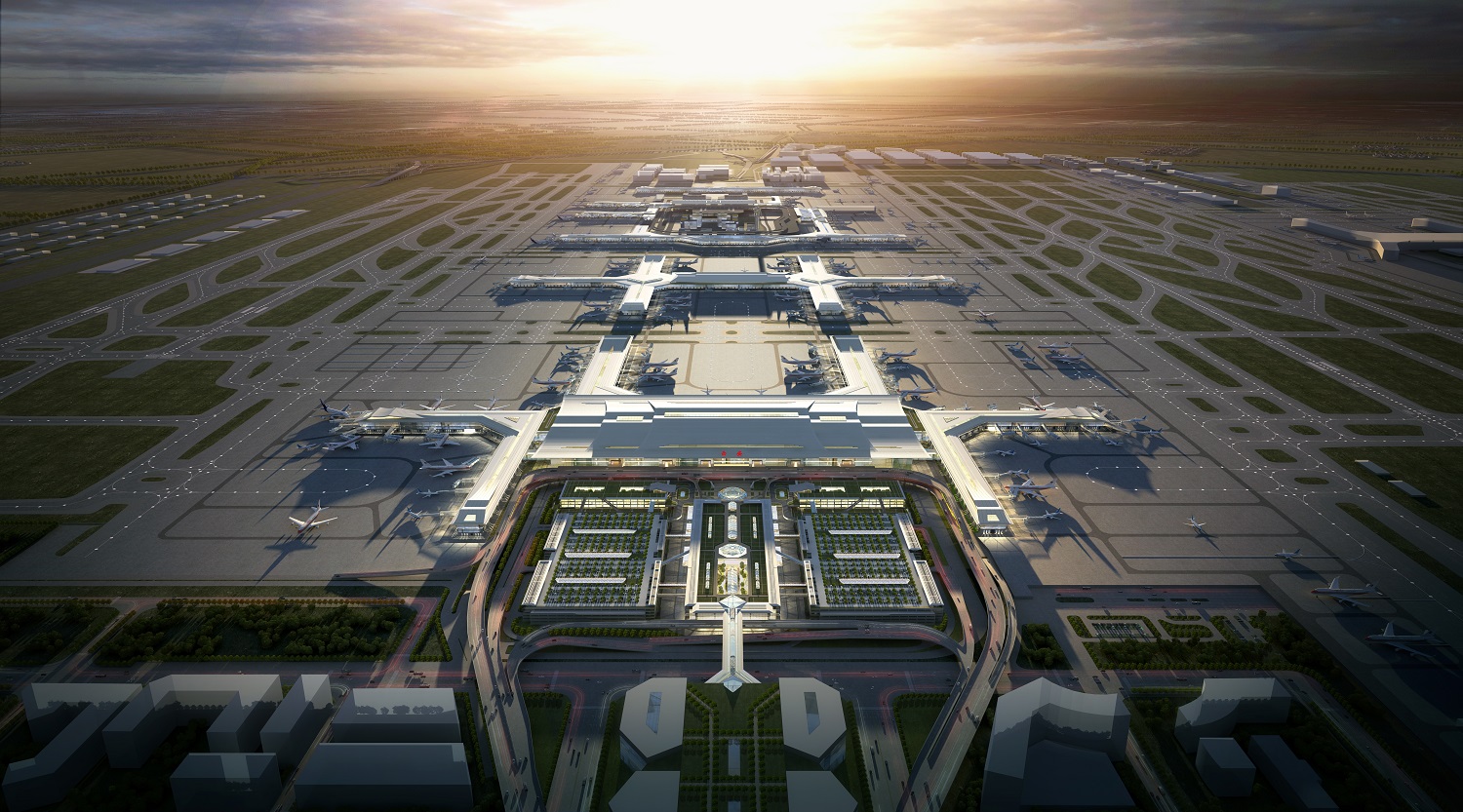 The new expansion project of Xi'an Xianyang International Airport will make it the largest airport construction project in northwest China in terms of the building volume and investment scale, said the group.

The project is designed to expand both the airport's passenger and cargo capacity. It will enable the airport to handle 83 million passenger trips and 1 million tonnes of air cargo per year by 2030.

The expansion project has been approved by related government authorities with an investment of 47.6 billion yuan (about 6.8 billion U.S. dollars). It includes expansion projects targeting the terminal, air traffic control and fuel supply.