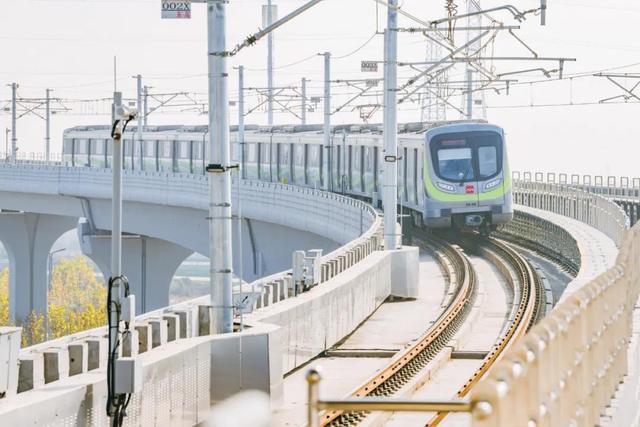 With the newly-opened Line 5, Line 6 and Line 9, it is estimated that the city's metro system will carry an average of 3.5 million passengers per day, accounting for half of the people using public transport.

Line 9 brings more convenience to tourists as it connects the city's urban area with the renowned Terracotta Warriors tourist site in its suburbs. Amid efforts to ease traffic congestion, the length of the city's metro system is expected to double to 422 km with 12 lines by 2025. Xi'an put into service its first metro line in September, 2011.

Discovered in 1974, the army of terracotta warriors at Emperor Qinshihuang's Mausoleum Site Museum is one of China's biggest tourist attractions. It was built by Emperor Qinshihuang of the Qin Dynasty (221 B.C.-207 B.C.), who unified China for the first time.