MANILA, Dec. 18 (Xinhua) - China's Xiamen Airlines on Tuesday launched its inaugural flight between the Chinese city of Quanzhou and Davao, the largest city in southern Philippines. 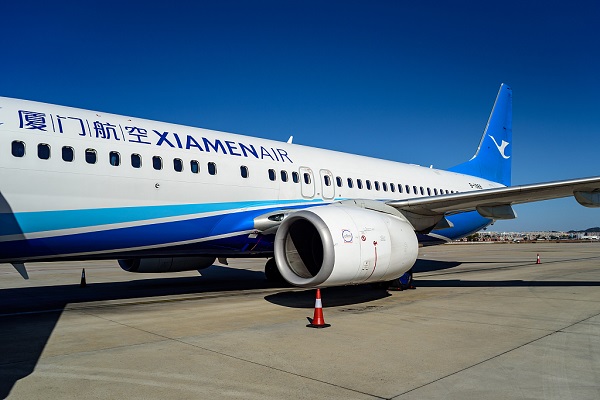 "The opening of the flight route not only provides ethnic Chinese in the Philippines with a fast and convenient way, it also significantly facilitates business travels between Quanzhou and Davao, and is expected to boost economic, trade, cultural and tourist exchanges between the two cities," Xiamen Airlines said in a statement Tuesday.

Davao City, situated in the island of Mindanao, is the third most populous city in the Philippines. The city also serves as the main trade, commerce, and industry hub of southern Philippines.

A large number of ethnic Chinese in the Philippines trace their ancestry to Quanzhou in southeast China's Fujian Province.

Apart from Manila, Cebu, and Kalibo, Davao is the fourth city that Xiamen Airlines flies to in the Philippines.