China's Xiaomi kicked off its trading debut in Hong Kong 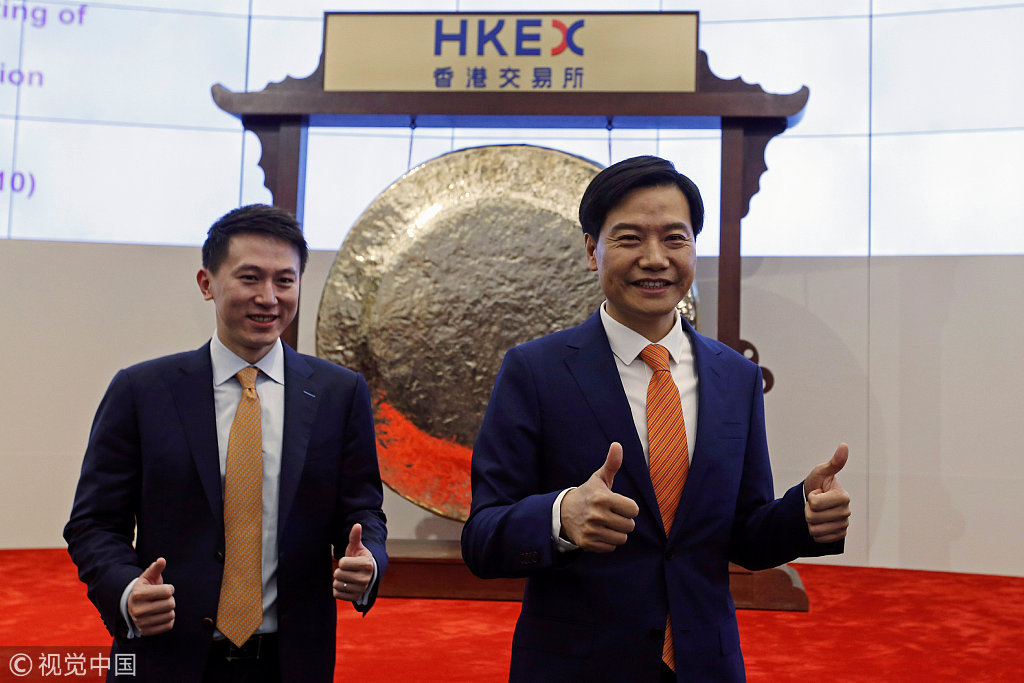 Chinese smartphone giant Xiaomi kicked off its trading debut in Hong Kong Monday, a long-awaited IPO overshadowed by the start of a US-China trade war and bearish investor sentiment.

Investors felt a lack of confidence even before public trading started, selling their shares at a discount on the unofficial "grey market" last week, Bloomberg News reported.

Despite being one of the most anticipated Chinese technology IPOs this year, Xiaomi saw a disappointing valuation of US$54 billion, well below its ambitious US$100 billion target.

Founded in 2010 by entrepreneur Lei Jun, Xiaomi has grown from a start-up in Zhongguancun -- China's "Silicon Valley" -- to become the world's fourth-biggest smartphone vendor at the end of last year, according to International Data Corp.

Lei has described Xiaomi as a "new species" of company with what he describes as a "triathlon" business model combining hardware, internet and e-commerce services. Its products range from smart home gadgets like air purifiers to non-tech items such as pillows and ballpoint pens.

A delay in Xiaomi's plan to launch new so-called Chinese Depository Receipts (CDRs) in Shanghai as well as doubts about the sustainability of its business model were also among reasons for the lower valuation, analysts said.

Beijing-based Xiaomi is the first firm in Hong Kong to trade with a controversial dual-class structure since listing rules were overhauled to allow weighted voting rights for different sets of shareholders.