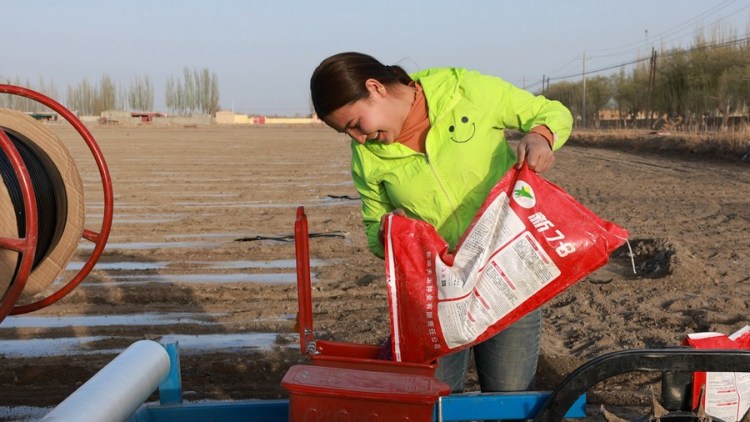 URUMQI, June 25 (Xinhua) -- Figures from China's Xinjiang Uygur Autonomous Region have condemned the United States' enforcement of its so-called "Uyghur Forced Labor Prevention Act," saying it is a move of hurting others' interests without benefiting oneself and gravely damaged the international business environment.

The United States' imports ban against Xinjiang is an act of blatant robbery, zero-sum hegemony and Cold War mentality, said Xu Guixiang, spokesman for the regional government, at a press conference on Friday.

It poses a big threat to the security of global industrial and supply chains, and seriously undermines a fair and just international business environment, he added.

"The so-called 'forced labor' is simply nonsense," said Shang Xiaoke, labor union official of a chemical company in Xinjiang. "Corporate employment is a matter of the market."

China's legal system provides strong support for the protection of workers' rights and interests, and workers of all ethnic groups in Xinjiang freely choose their occupations and workplaces, said Hamiti Abdurehei, a researcher at the Xinjiang Development Research Center.

"They enjoy freedom, equality, safety and dignity in their work, and a comfortable and reassuring life," he said.