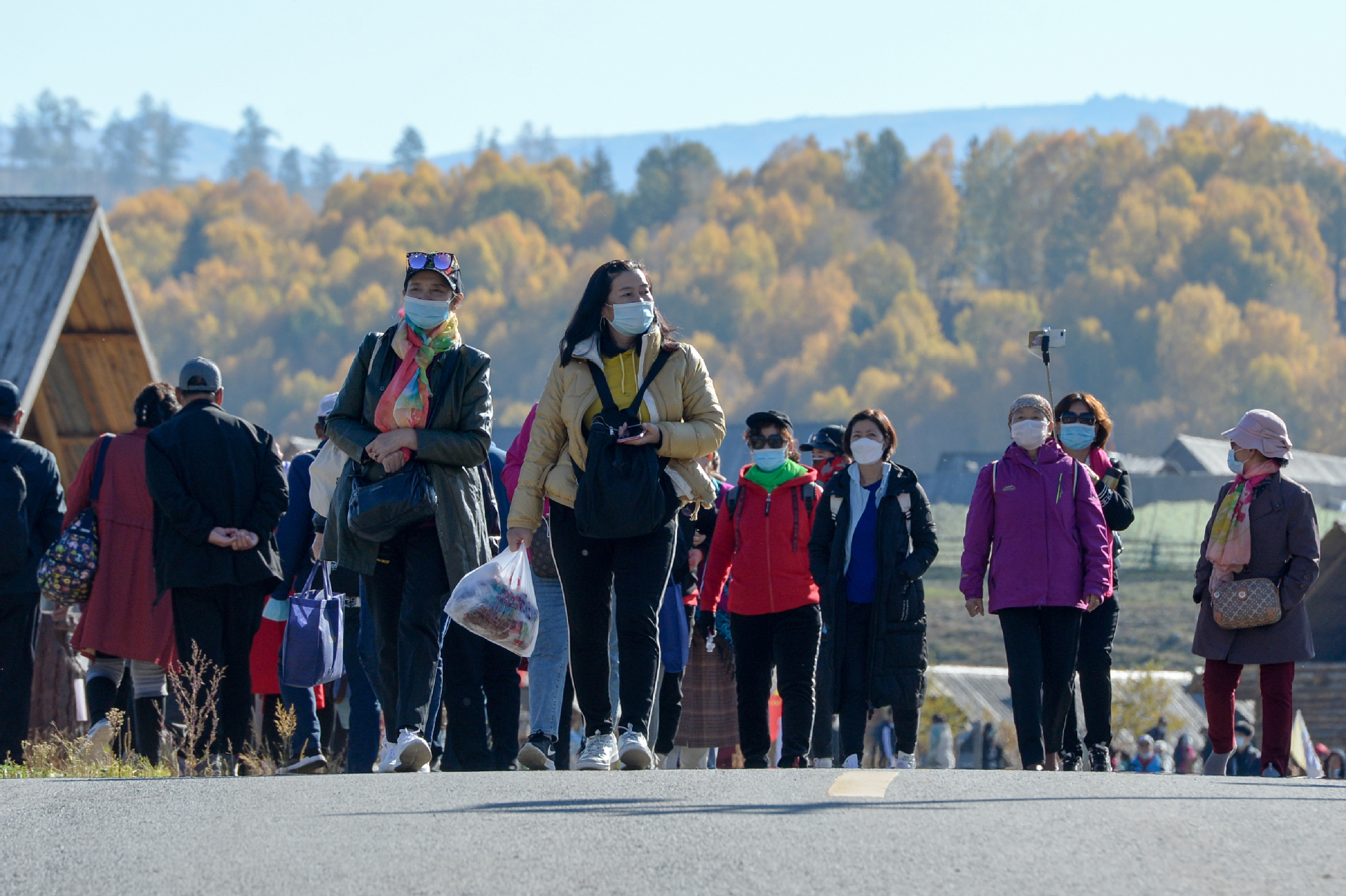 This was the 10th consecutive day that Xinjiang reported zero increase in novel coronavirus infections since recent cluster infections were tamed.

New cluster cases have emerged in Xinjiang since Oct. 24, mostly in Kashgar, prompting the southern prefecture to test all its 4.75 million residents.

Seven COVID-19 patients were discharged from hospital on Tuesday after recovery, and 38 asymptomatic carriers were released from medical observation, according to the commission.

From Oct. 24 to Tuesday, 70 patients had been discharged from hospital after recovery, and 286 asymptomatic cases were released from medical observation in Xinjiang.