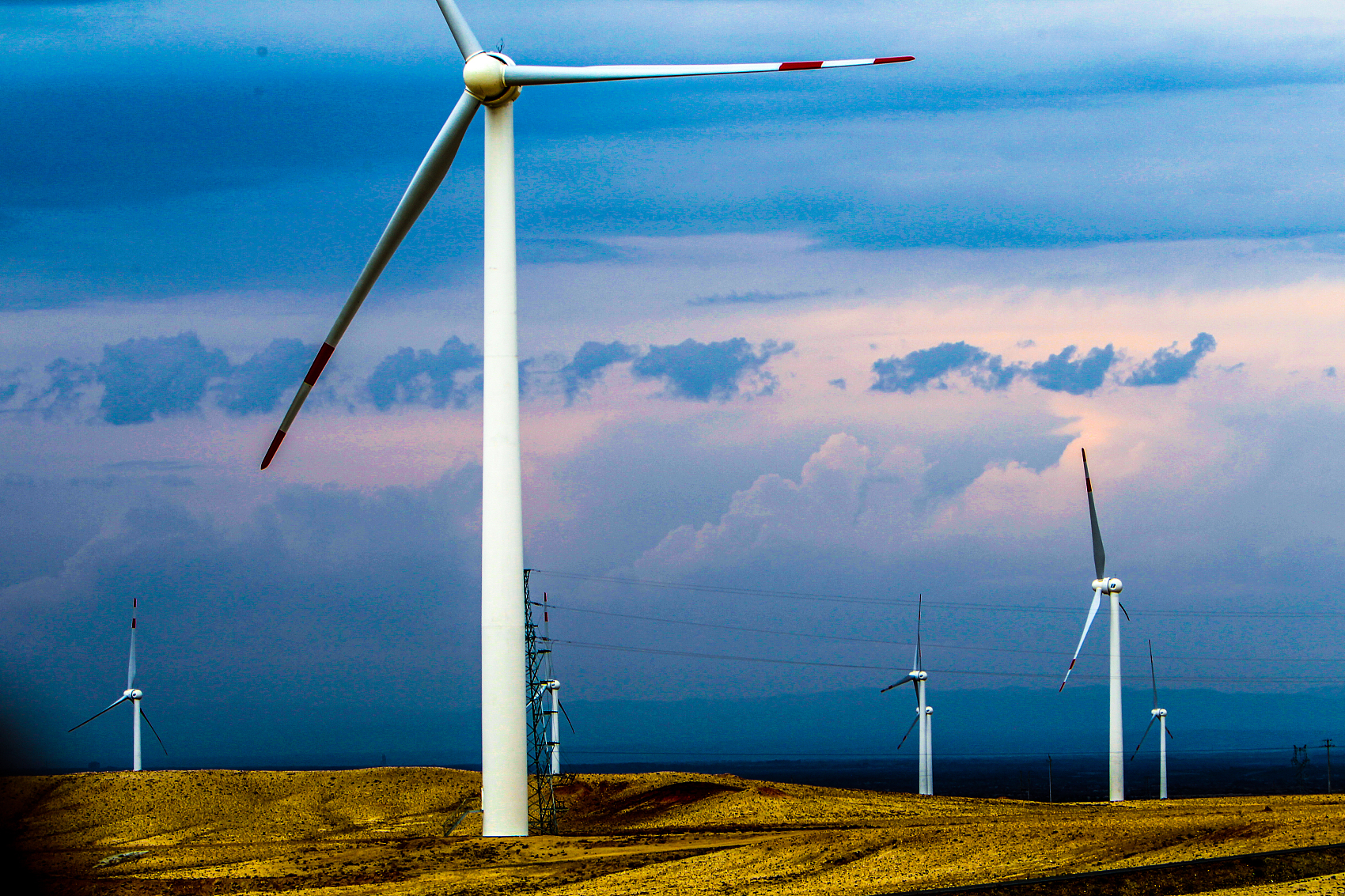 The power transmission channel linking Xiong'an with Zhangbei City, Hebei, is capable of delivering more than 7 billion kilowatt-hours of electricity a year, making use of Zhangbei's rich wind and solar energy sources.

Ecological preservation is the hallmark of Xiong'an's development.

China announced plans to establish the Xiong'an New Area on April 1, 2017, to relieve Beijing of functions non-essential to its role as China's capital.

The Chinese leadership has pledged to build Xiong'an into an innovative, green, smart, and world-class city with blue skies, fresh air, and clean water, and every inch of land in the area will be carefully planned.

The Zhangbei-Xiong'an power transmission network has been equipped with innovative technology to break the bottleneck of renewable energy transmission, as wind and solar energy is not stable, which has an adverse impact on the safe and stable operation of a power grid.