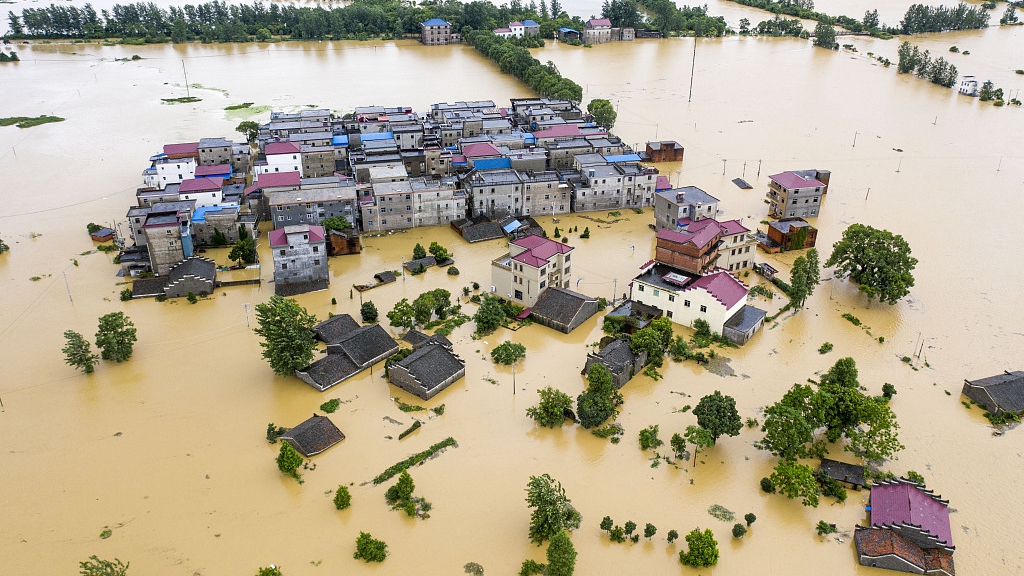 WUHAN, July 10 (Xinhua) -- Chinese authorities on Friday raised the emergency response for flood control in the Yangtze River and riverside areas to Level II, the second highest in the response system.

The Changjiang Water Resources Commission of the Ministry of Water Resources announced the decision, saying intense rains have pushed up water levels in the middle and lower reaches of the river.

Water above levels triggering an alert has been observed in sections of the river downstream from Jianli City and in the Dongting and Poyang lakes that feed the country's longest river, said the commission.

Water levels are expected to rise further in the river's middle and lower reaches, according to the commission.

The commission has asked water resources authorities along the river to enhance monitoring, ramp up patrolling of reservoirs and levees and sound timely warnings to facilitate evacuation of residents. Enditem