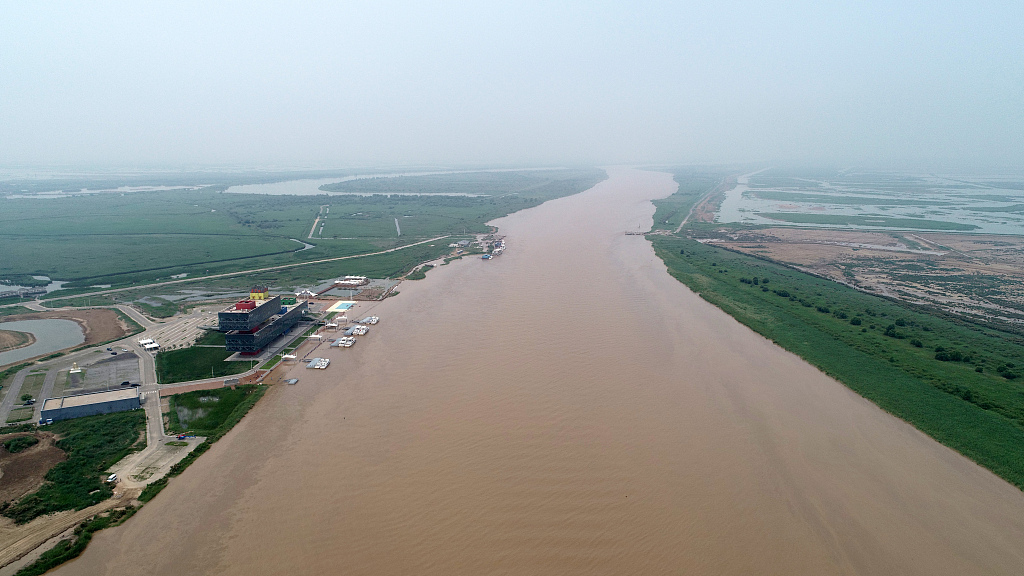 WUHAN, July 9 (Xinhua) -- The Yangtze River water resources commission on Thursday issued an orange alert for flooding in the middle and lower reaches of the longest river in China, as continuous heavy rainfalls have been forecast in the region for the next two days.

The Flood Control and Drought Relief Headquarters of central China's Hubei Province, which is along the middle reaches of the Yangtze, raised its emergency response for flooding from level III to level II, starting from 3 p.m. on Thursday.

By Thursday, 14 people had been confirmed dead and five others missing, after torrential rains hit 44 counties in the province, affecting over 9 million people, according to the headquarters.

Hubei has mobilized 303,200 people to patrol along the river embankments, on alert for flood risks.