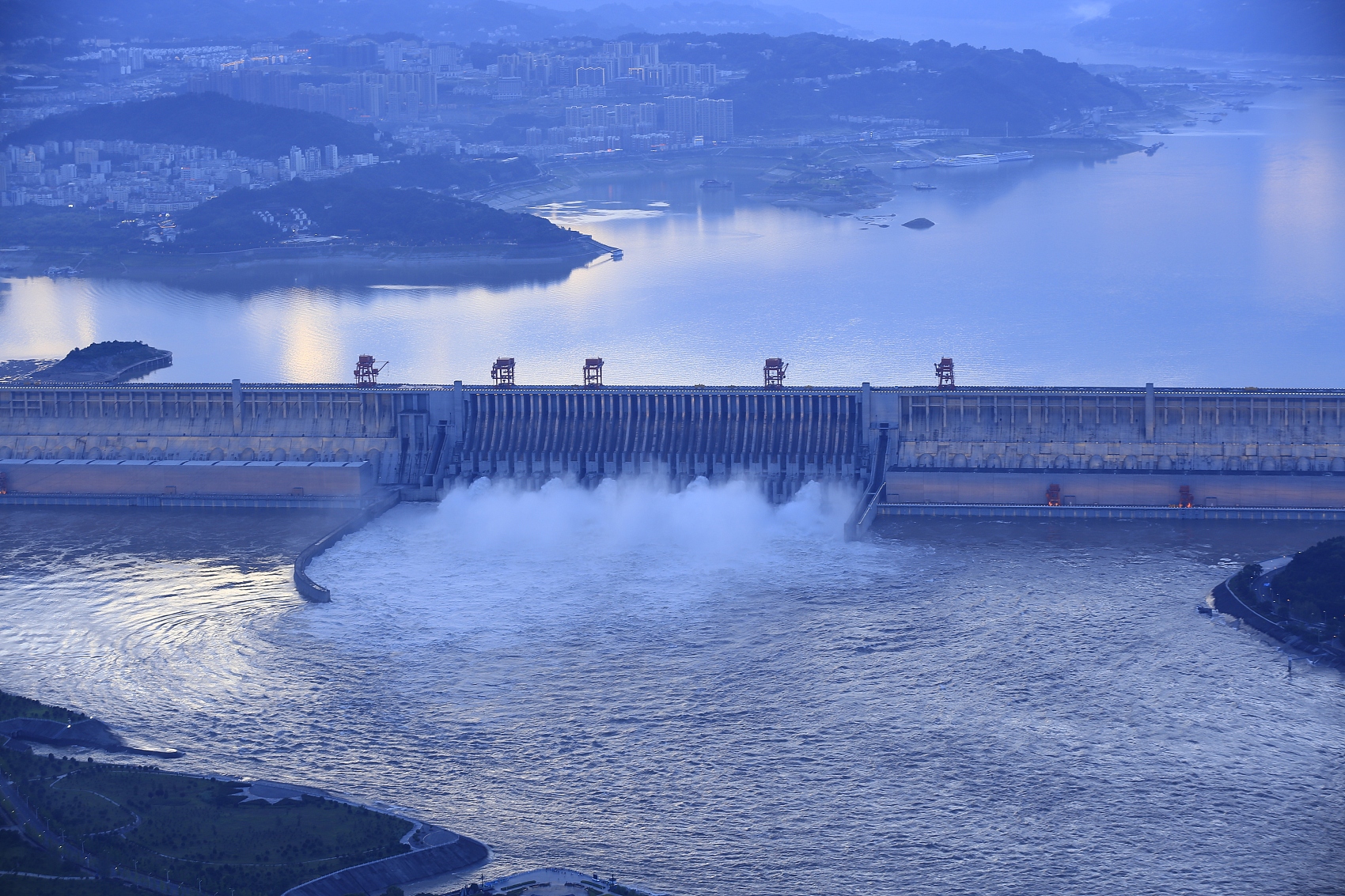 File photo of the Three Gorges Dam by CFP

The Yangtze River in China saw its fifth flood peak of the year on its upper reaches on Monday after heavy rainfall led to rising water levels in its trunk streams.

Authorities said that the Three Gorges reservoir will see a maximum inflow of 70,000 cubic meters per second on Wednesday. Measures have been taken to relieve flood pressure on the dam.