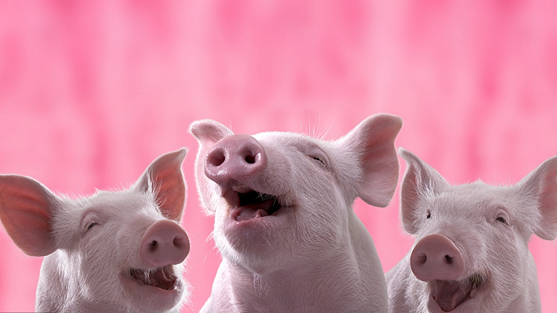 A set of zodiac stamps started printing in China on Monday.

The zodiac stamps of the upcoming Chinese Lunar Year of the Pig contain two items. One depicts a pig running toward a better life, the other shows a five-member pig family living happily.

The stamps will be issued on Jan. 5, 2019, according to the website of the China National Philatelic Corporation (CNPC).

Han Meilin, the 82-year-old designer of the 2008 Beijing Olympic Games mascot "Fuwa" and the zodiac stamps of the Chinese Lunar Year of the Rooster in 2017, also came back to design this year's stamp. 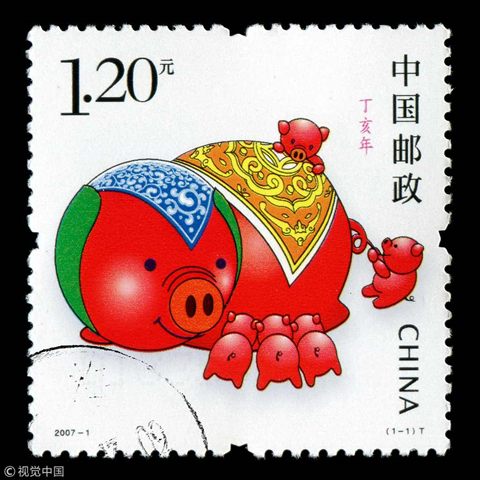 This is the fourth cycle of zodiac stamps with the theme "happy family."

Since its inception in the 1980s, around 30 artists have worked to design the official stamps, with some like Han having the honor of designing multiple years.