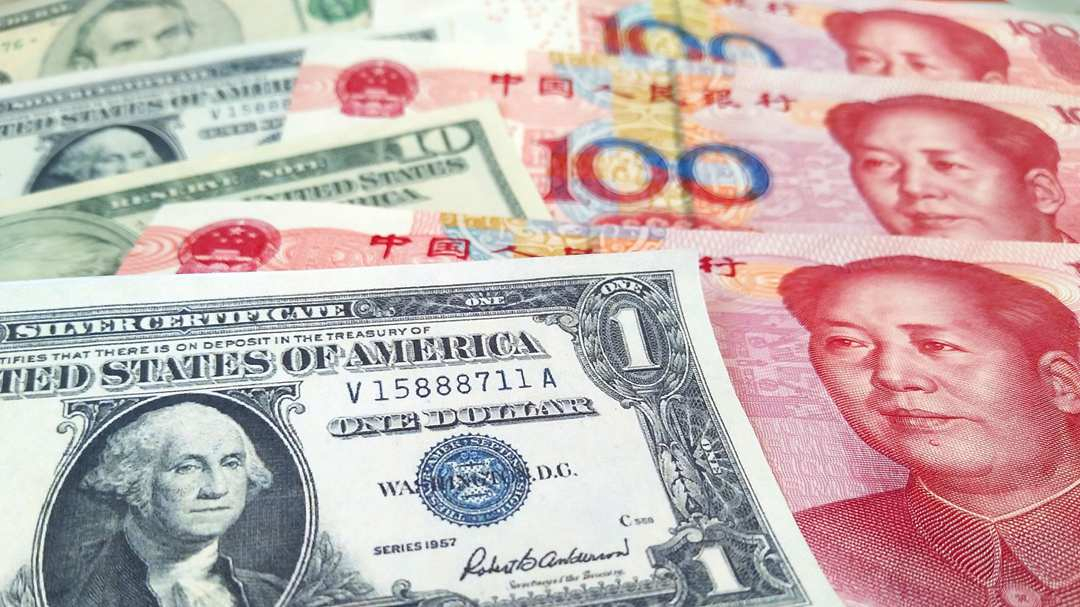 China’s yuan rose sharply against the dollar on Wednesday and stocks flip-flopped a day after the governor of the People’s Bank of China assured markets the central bank would keep the currency stable.

The yuan tumbled in June, losing more than 3 percent of its value against the greenback, and the slide continued on Monday, the first trading day of July.

Chinese currency and equity markets have been on edge ahead of July 6, when US tariffs on 34-billion-dollar worth of Chinese goods kick in.

On Tuesday, it rebounded after PBOC Governor Yi Gang’s remarks and continued to ride the updraft on Wednesday, putting it on track for its first two-day winning streak since the middle of June.

In equities markets, the benchmark CSI300 Index and the Shanghai Composite Index were both down about 0.3 percent. Both have moved into and out of positive territory.