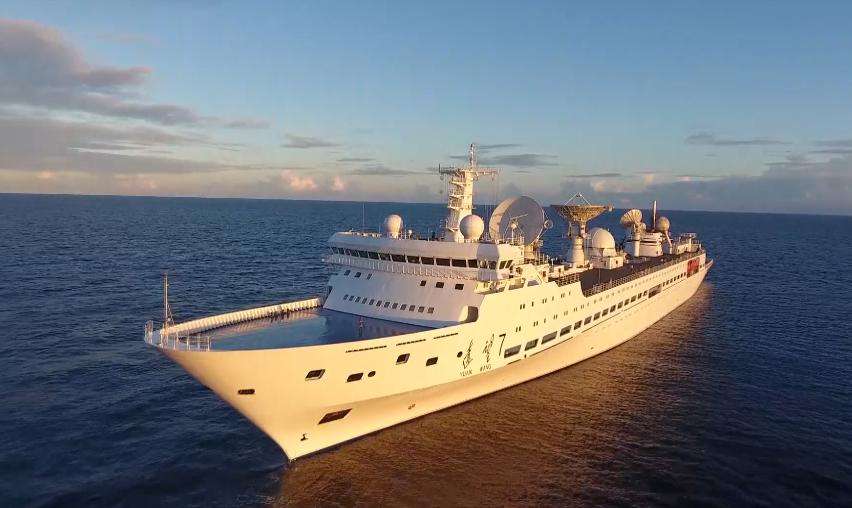 The ship departed from a port in eastern China's Jiangsu Province Wednesday.

As a part of China's new generation of spacecraft tracking ships, Yuanwang-7 is about 220 meters long, 40 meters high and has a displacement of nearly 30,000 tonnes. It can perform tasks in the Pacific Ocean, the Indian Ocean and the Atlantic Ocean within 60 degrees north and south latitudes.

Before the voyage, the mission members have made training plans and conducted a series of tests to improve the performance and increase emergency response, according to Zhou Yunshan, captain of Yuanwang-7.

Since it was put into use in 2016, the ship has spent an average of nearly 200 days a year at sea. Sailing more than 100,000 nautical miles, it has completed about 10 missions, including maritime tracking of China's first cargo spacecraft Tianzhou-1 and the manned spaceflight Shenzhou-11.

China currently has four Yuanwang tracking ships. In 2019, the country will have more than 30 space launches, and the Yuanwang fleet is expected operate for more than 700 days at sea.