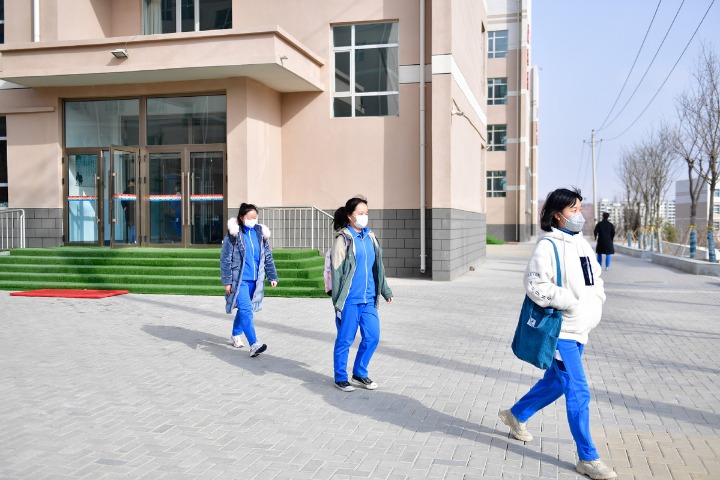 Southwest China's Yunnan Province on Tuesday announced it plans to gradually reopen schools from late April in line with their respective conditions.

Middle schools and secondary vocational schools can resume classes from April 20, according to a notice released by the provincial bureau of education.

Grade four to six students in elementary schools will return to school from April 26, with students of lower grades returning from May 6.

The notice said universities and colleges are expected to restart classes for graduating students from May 6, while students of other grades will resume classes from May 11.

Schools that failed to meet the requirements were suspended from reopening and schools across the province should strictly carry out epidemic prevention and control work in campuses, said the bureau.

The school reopening dates for students of kindergartens and special education schools are yet to be decided, it said.