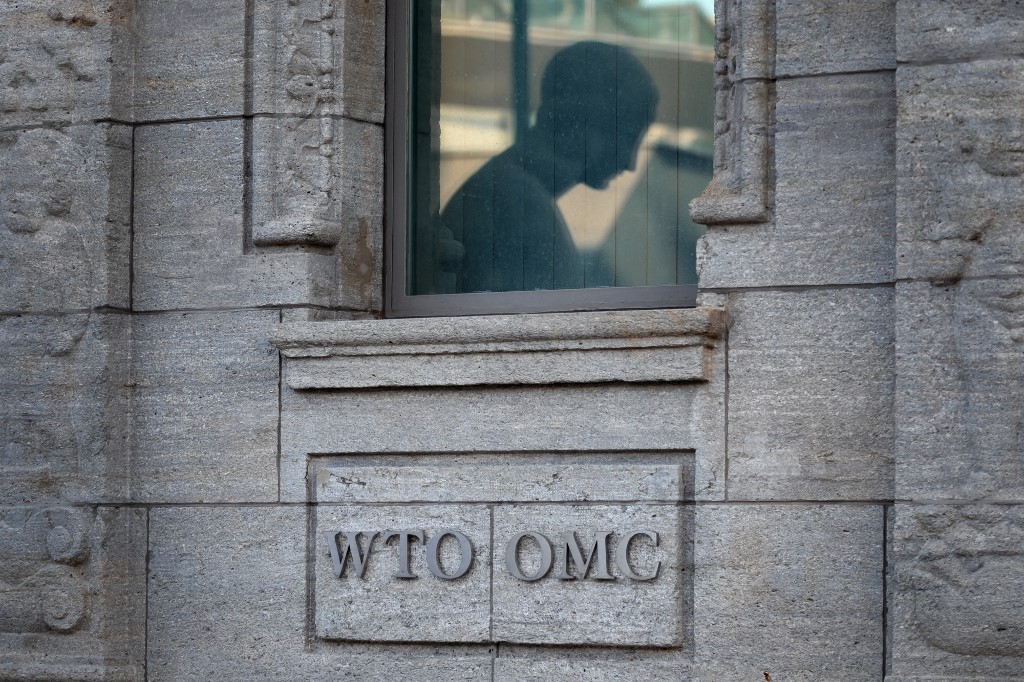 A picture taken on July 23, 2020 shows the silhouette of a statue reflected in a window above a sign at the entrance of the World Trade Organization (WTO) prior to a general council in Geneva. (Photo: AFP)

Zhang Xiangchen, vice minister in the Ministry of Commerce of China, is among the four deputy directors-general (DDGs) appointed on Tuesday by Director-General Ngozi Okonjo-Iweala of the World Trade Organization (WTO).

Zhang served as China's Permanent Representative to the WTO from 2017 to 2020.

The other three are Angela Ellard of the United States, Anabel Gonzalez of Costa Rica, and Jean-Marie Paugam of France.