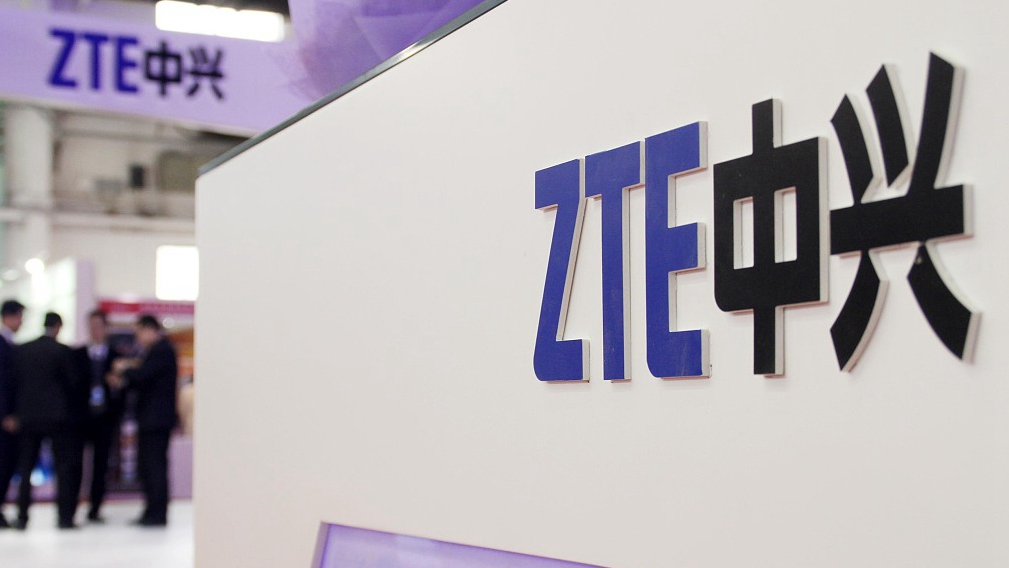 Chinese telecom equipment maker ZTE reported a 156.9-percent surge in net profit in the first three quarters of the year.

In the third quarter alone, ZTE's net profit jumped 370.7 percent to 2.66 billion yuan. Its revenue reached 19.63 billion yuan during the period, an increase of 1.5 percent year on year.

ZTE invested 9.36 billion yuan in research and development (R&D) during the first three quarters, accounting for 14.6 percent of its operating revenue, said the statement.

Meanwhile, ZTE has paid great attention to major industries like transportation, energy and finance to sell its R&D products and keep competitive in the market.

Stepping into the 5G era

As of September, ZTE had secured 35 5G commercial contracts worldwide, and conducted 5G cooperation with over 60 global operators.

Meanwhile, the company has already deployed tens of thousands of 5G base stations for Chinese carriers China Mobile, China Unicom and China Telecom.

ZTE is also engaged in network deployments and trials in the European market. The company is carrying out several 5G trials with Wind Tre (Italy) and Orange (Spain), and has started to deploy a commercial 5G network in Austria in partnership with local operator Drei, according to the company's President of Global Sales, Xiao Ming.