The water savings reach 97.2 billion cubic meters in China's urban areas from 2000 to 2020, according to the Ministry of Housing and Urban-Rural Development of the country. It is approximately equivalent to nine years’ water transfer of the Central route of China's South-to-North Water Project, the largest of its kind that supplies water to the dry north by drawing water from southern rivers. 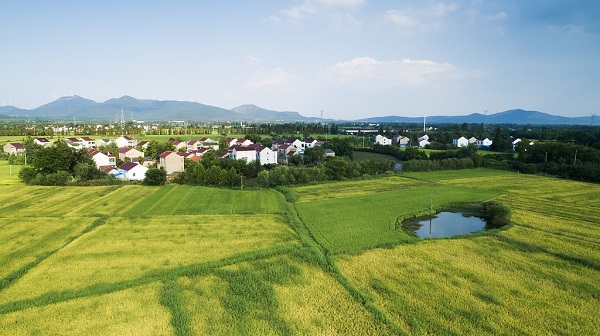