Australia should protect the legal rights and interests of foreign investors including Chinese companies with its revised investment law, a Chinese Ministry of Commerce spokesperson said on Thursday. 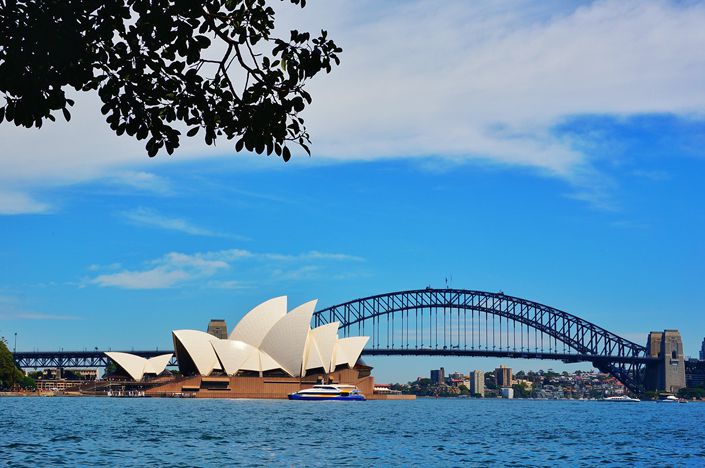 The remarks were made in response to Australia's announcement that it will amend its foreign investment law, a move aimed at tightening review of the country's national security. Analysts say the amendment, which is expected to be released in July, will be the biggest reform made to this law in forty years.

"China has been keeping an eye on the matter and will evaluate its impact on China's investors in Australia," Gao Feng, spokesperson of the Ministry of Commerce, said at a media conference.

"Many Chinese companies in Australia have made tremendous contributions to the social and economic development of the country," Geng said. "We hope that the Australian government can maintain transparency and consistency in its policymaking regarding this field and create a fair and non-discriminatory investment environment for foreign investors."